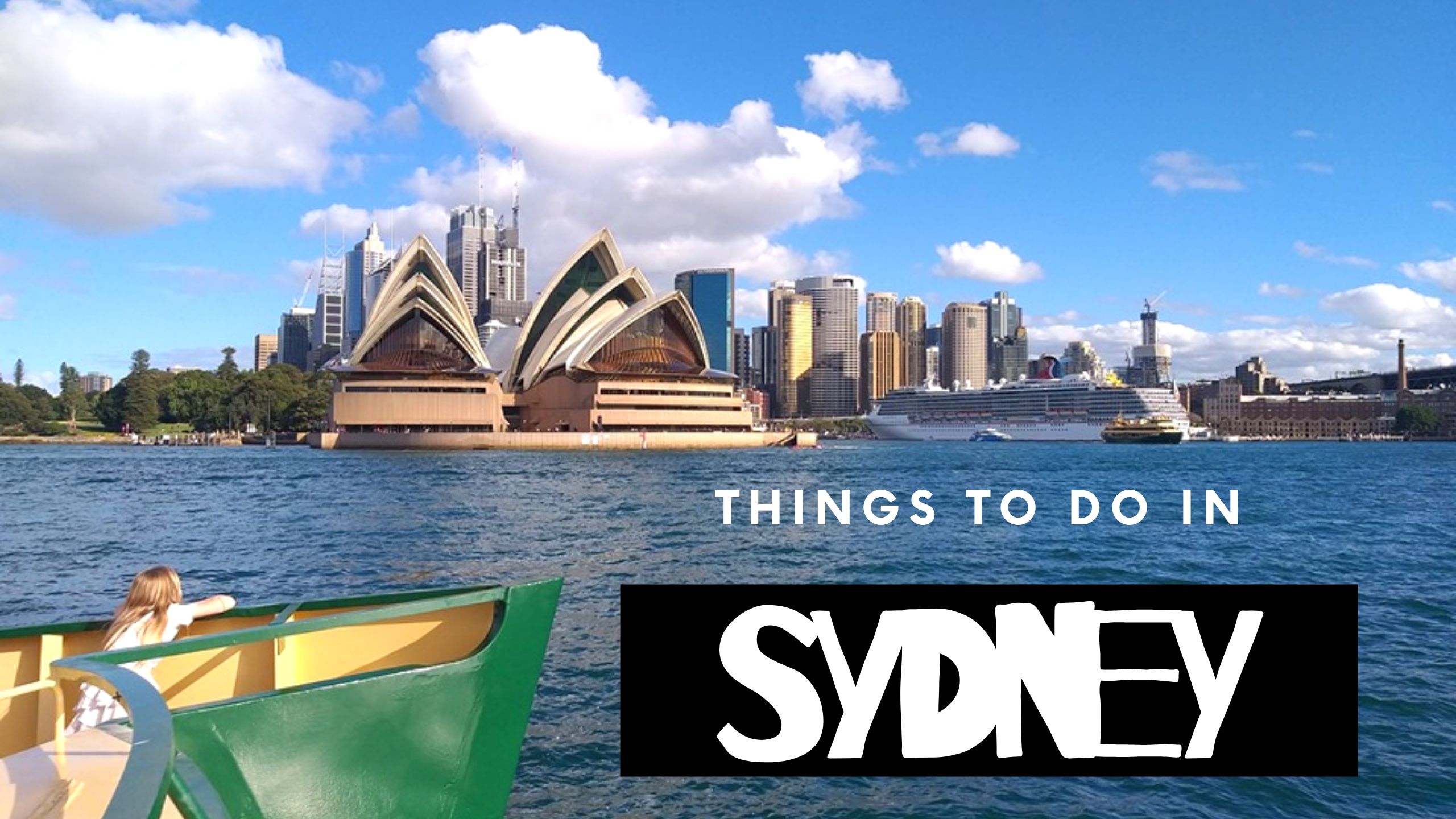 If you’re visiting New South Wales and looking for some romantic things to do in Sydney then a charming day with your special someone may just be a ferry ride away. The city is full off fanciful features easily seen in an afternoon stroll around the Circular Quay (key) area which is loaded with adventurous opportunities.

It’s true that Australia is bloody expensive, but having a romantic trip doesn’t need to be all about high-end Australian Steakhouses and Michelin Star restaurants, there’s also no shortage of wonderful things to do for free just by walking around and exploring.

Hop on a ferry and explore one of the world’s great natural harbors. 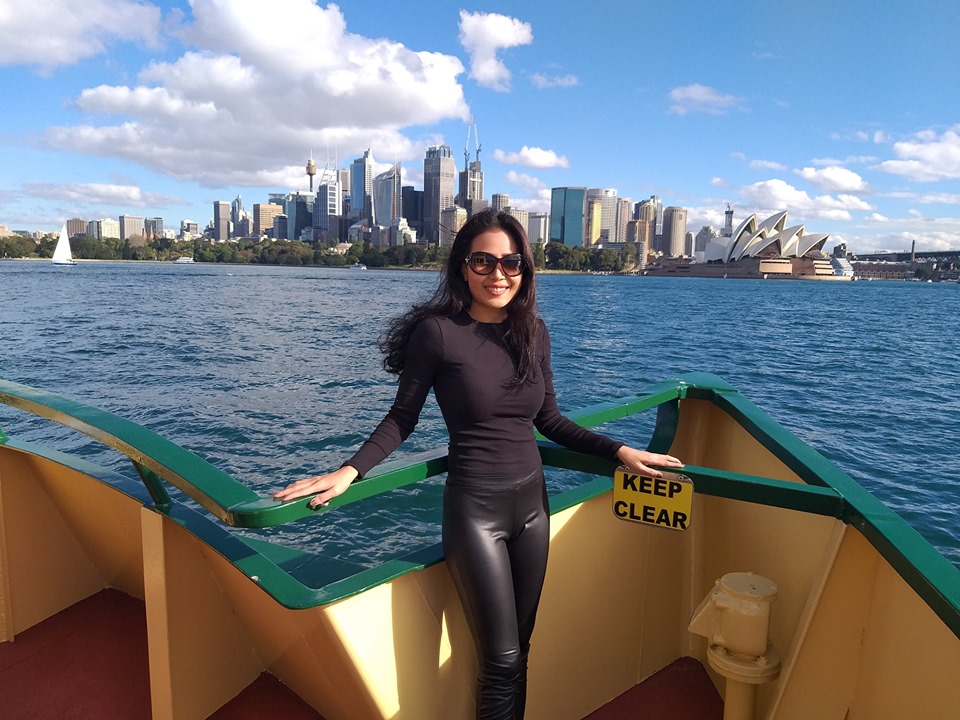 You can take a ferry across the sparkling harbour to Manly, Watsons Bay or under the Sydney Harbour Bridge and along the Parramatta River to UNESCO World Heritage-listed convict sites in Parramatta. 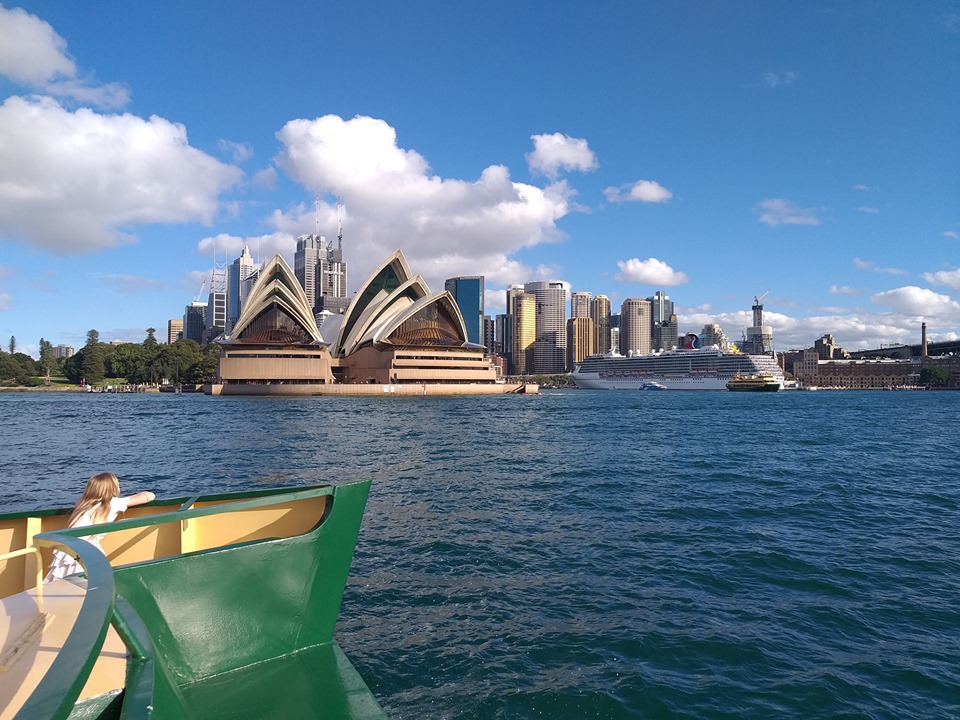 Check out the exciting events calendar for world-class shows at the Sydney Opera House, a World Heritage-listed architectural masterpiece. 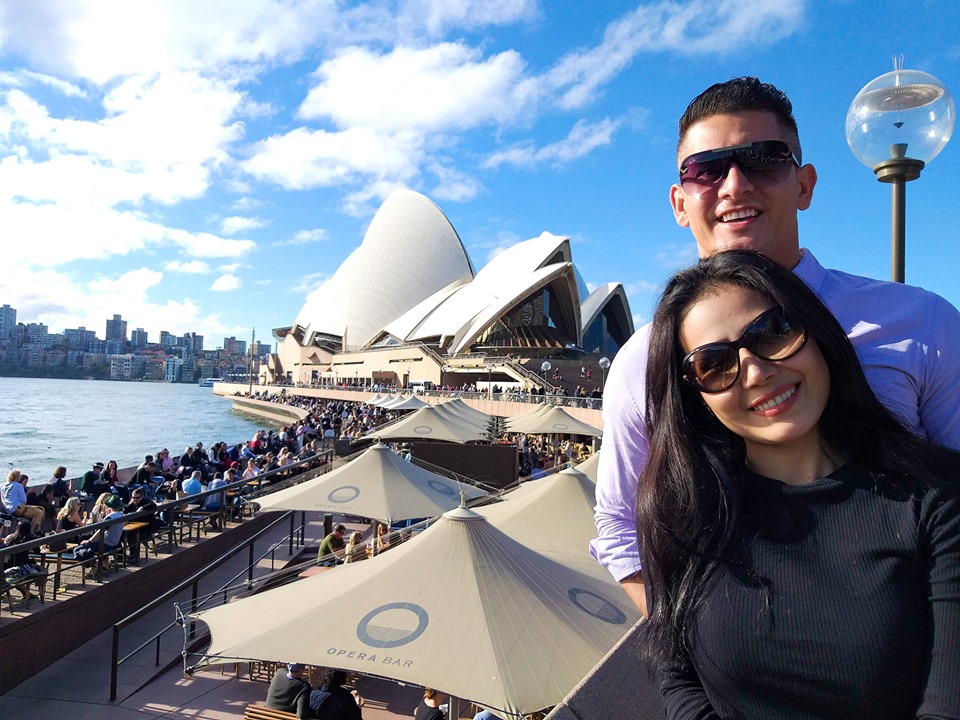 Sydney Opera House sits on Bennelong Point. Bennelong Point was named after Woollarawarre Bennelong, a senior Eora man at the time of the arrival of British colonizers in Australia in 1788.

An architectural masterpiece of this magnitude was not without its own unique challenges. The original cost estimate to build the Sydney Opera House was $7 million but the final cost ended up being $102 million and was largely paid for by a State Lottery. Construction was expected to take four years but ended up taking 14 years. 10,000 construction workers began building it in 1959. In 2007 it was designated as a UNESCO World Heritage site. 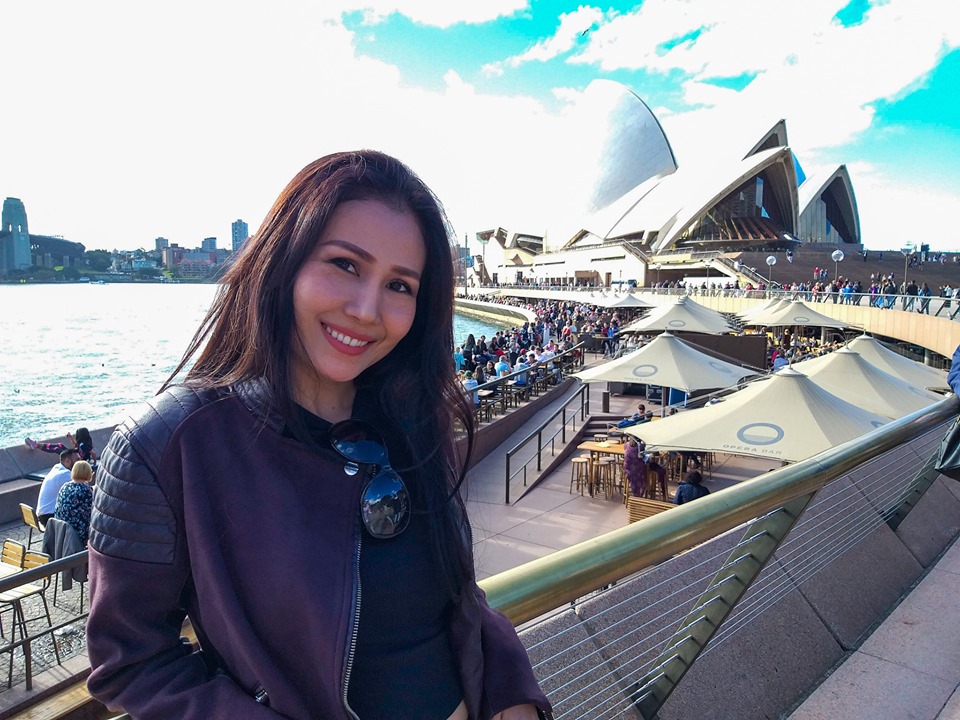 Sydney Opera House was opened by Queen Elizabeth II on October 20th, 1973 and she has visited four times since then. More than 10.9 million people visit the Opera House every year. There are more than 1 million roof tiles covering approximately 1.62 hectares of the structure and were from Sweden. 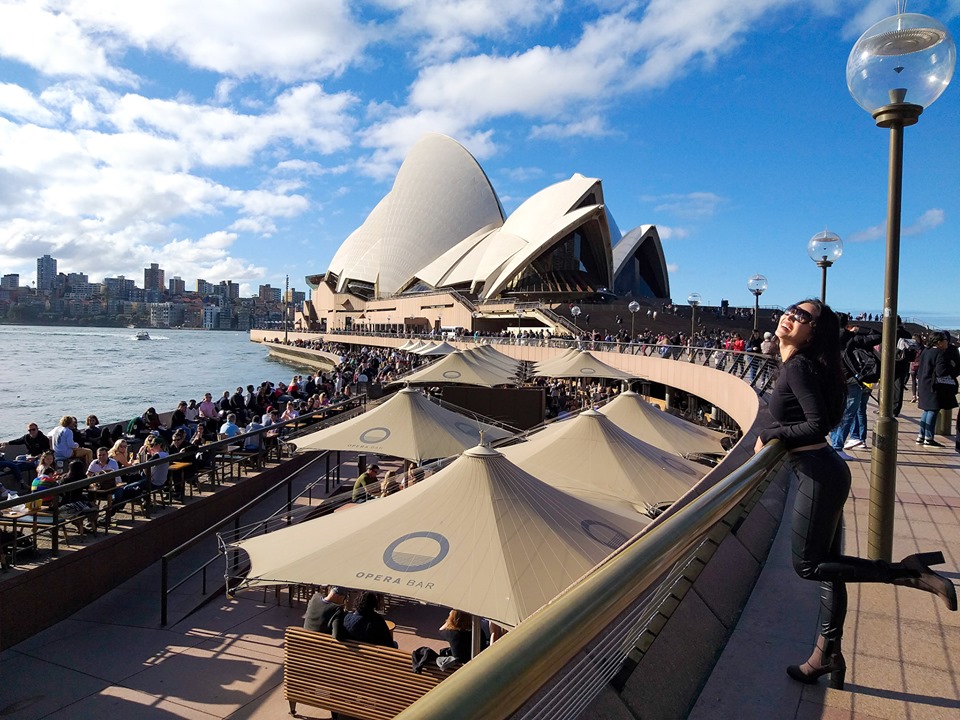 The Sydney Opera House is cooled using seawater taken directly from the harbour with a system of pipes to designed to both power the heating and air conditioning in the building. 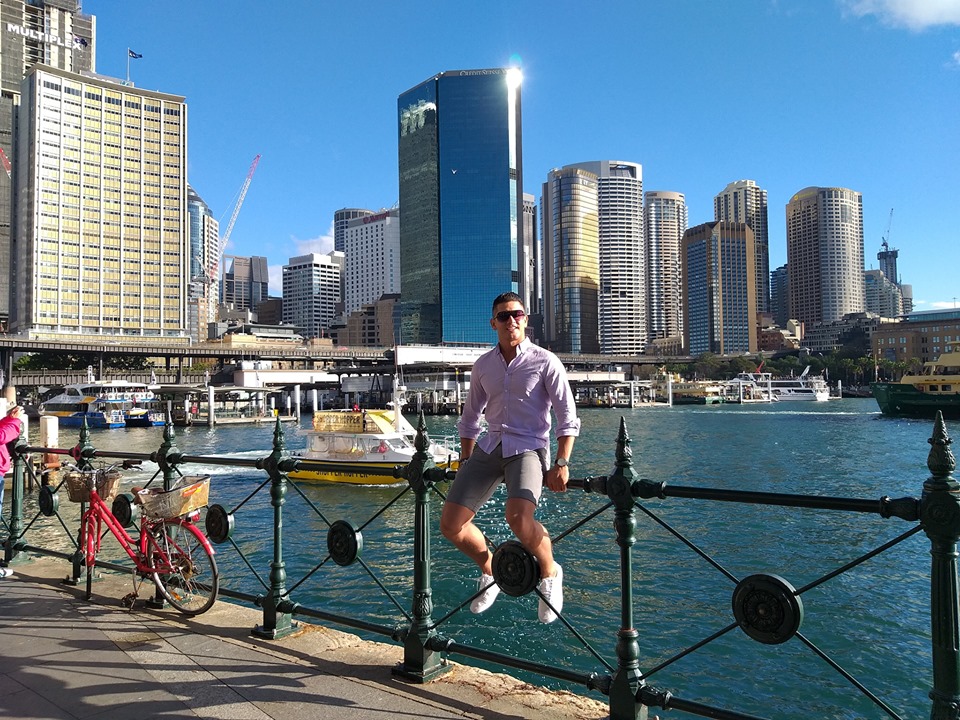 Along the foreshore are spectacular views of the harbour bridge, city skyline and the Sydney Opera House. 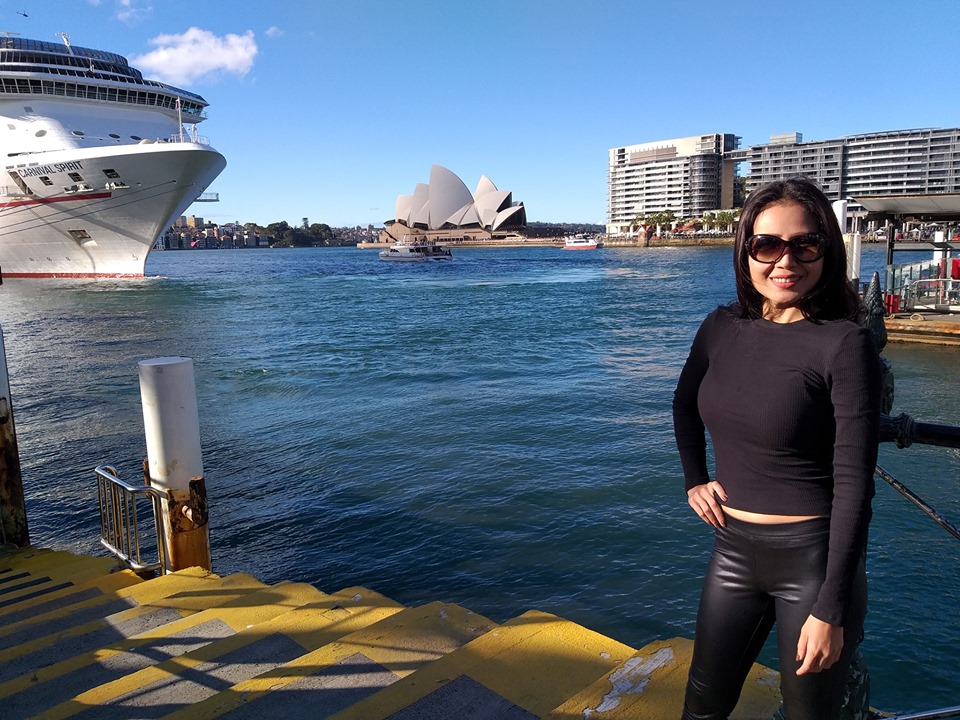 Along the foreshore are spectacular views. You can walk under the world’s largest steel arch bridge to Walsh Bay

If you’ve got the money and the time you can book a guided tour to the top of the Bridge. The Sydney Harbour Bridge summit is 134m above sea level and is located right in the heart of Sydney Harbour for an uninterrupted panorama of the city and surrounds. 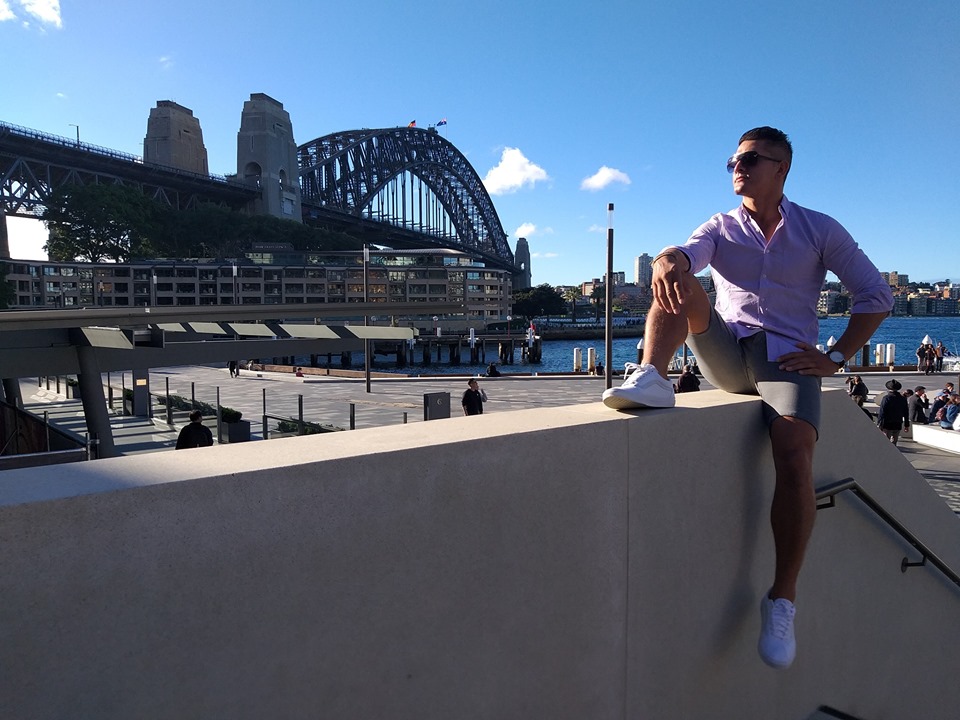 Stroll along the western side of the busy transport hub to the Museum of Contemporary Art Australia and The Rocks, where the British colony began in 1788. 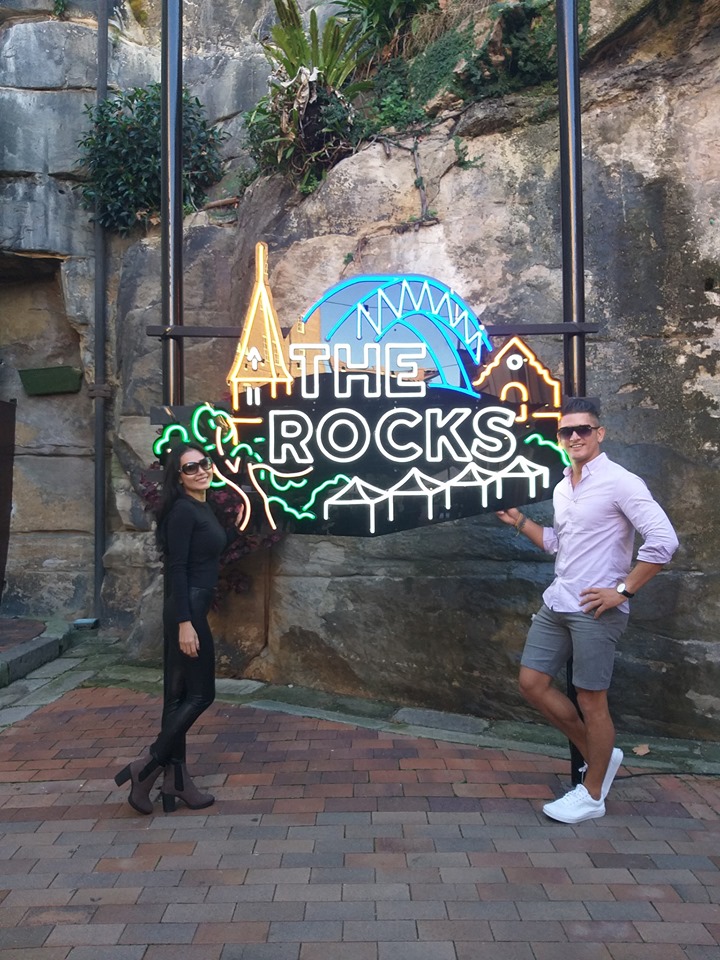 Spending some time in The Rocks is a must-do experience in Sydney which the locals have been enjoying for thousands of years.  From the harbour bridge to the street markets and pubs, there is plenty to do and is a perfect place to escape for a day. Some of the Rocks more attractions are their art gallery or museum. 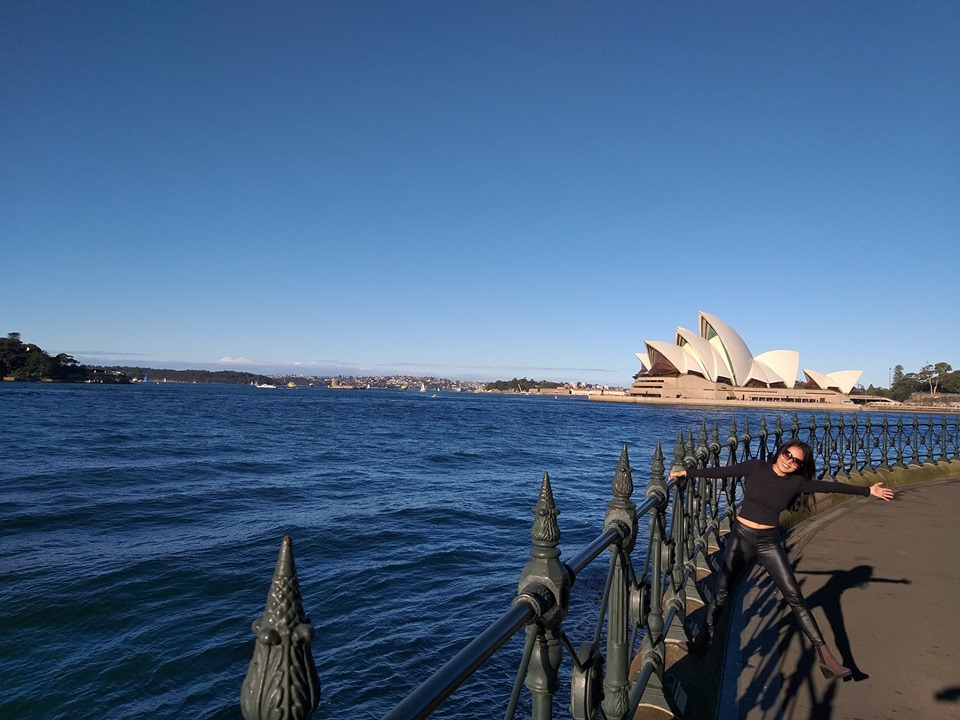 With white sands, riptide waves and sandstone cliffs, Bondi Beach is Australia’s most famous beach. The centre of Sydney’s beach lifestyle, Bondi has something for everyone, from swimming, surfing and sunbathing to a spectacular coastal walk and delicious places to eat. 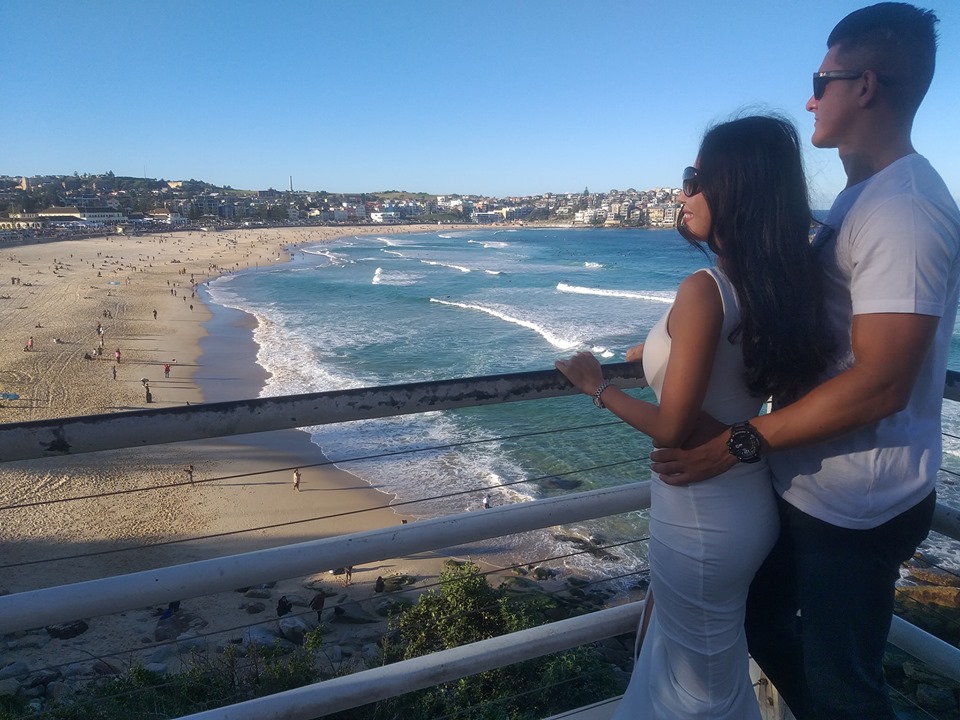