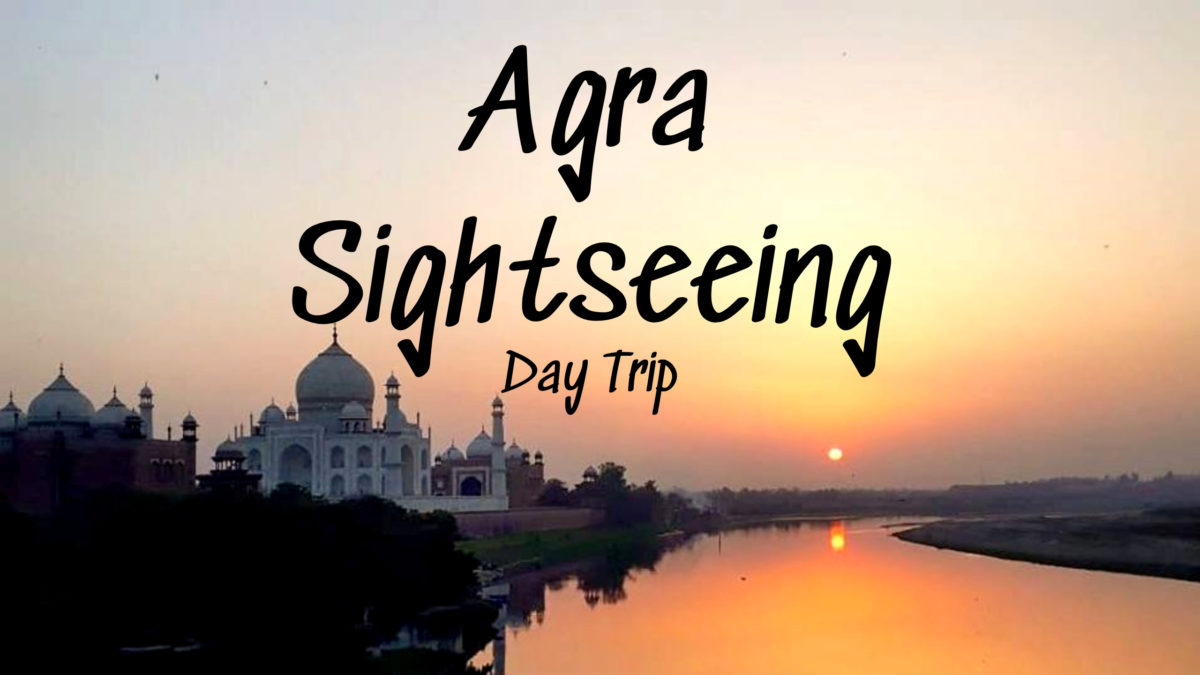 By Nomadic NavaApril 23, 2019May 2nd, 2019Destinations, India, Nomadic-Adventures
No Comments

If you’re planning an Agra sightseeing day trip then make sure and get up early so you can see more than just the Taj Mahal. If you’re short on time or just not planning on staying more than a day then I would recommend these two places in Agra, The Taj Mahal, and Fort Agra. They can easily take a full day but if you’re ready from Sunup to Sundown then you can maybe even squeeze in some more of the less popular points of interest as well. 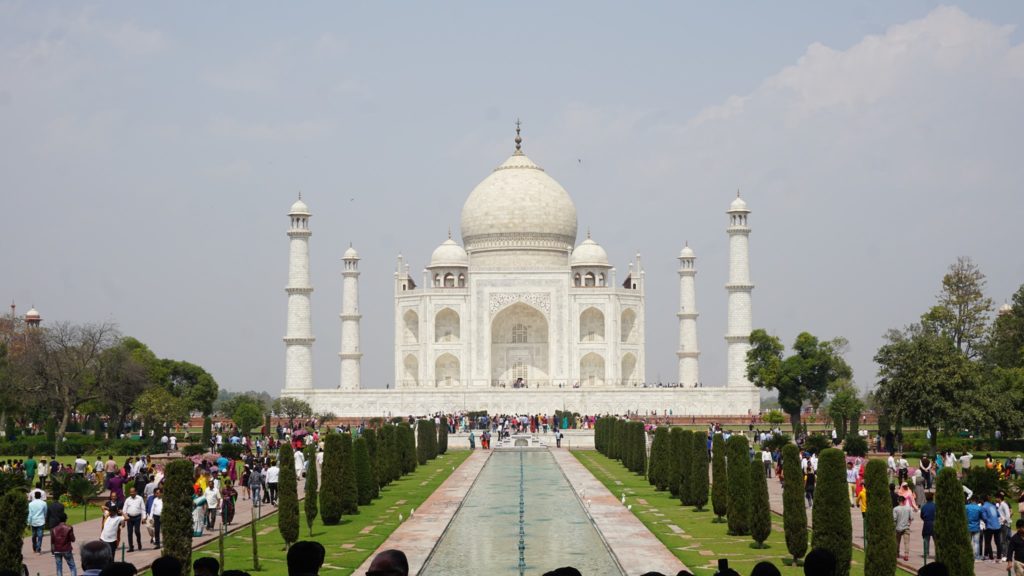 Seeing the Taj Mahal was without a doubt a dream come true and another example of an incredible place I never thought I would have ever been able to visit. It wasn’t until I decided to completely change my life and leave everything back in 2017. 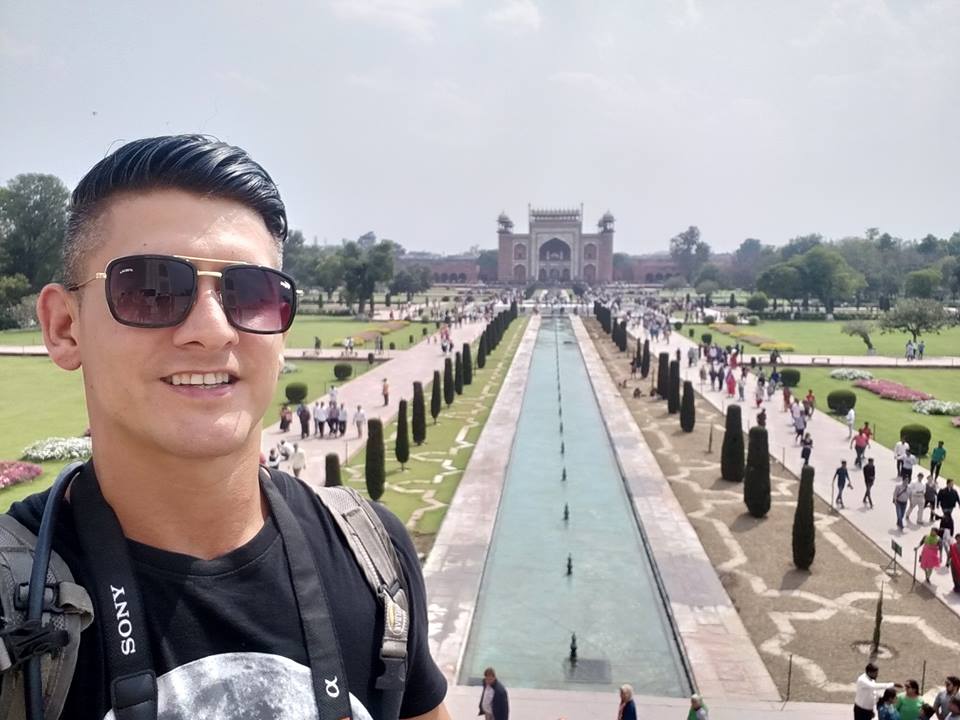 The Taj Mahal is an absolutely stunning place to be, whether you’re viewing it from the distance as you first enter the courtyard via the main gate or enjoying its intricacies up close. 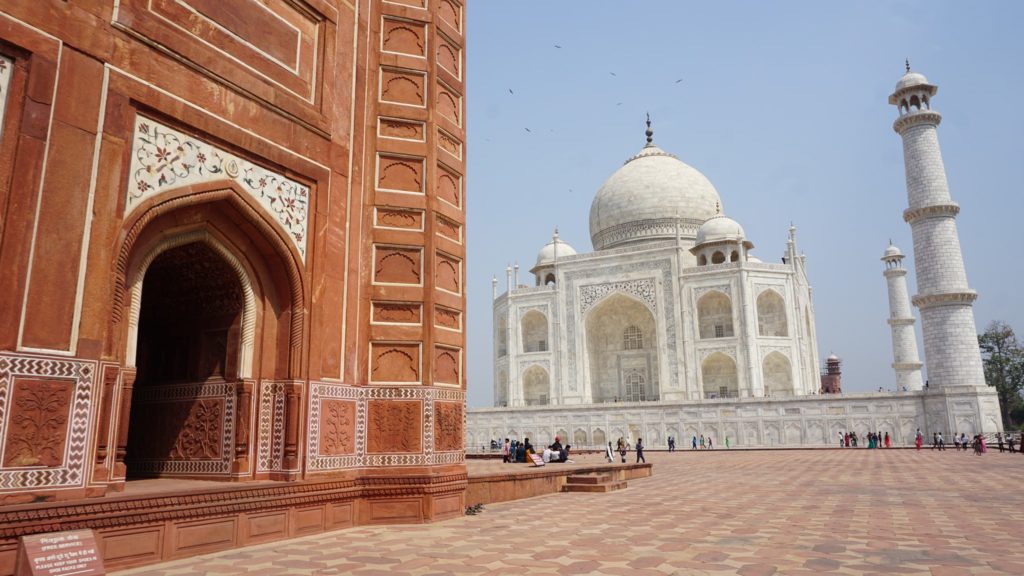 This immense mausoleum of white marble was built in Agra between 1631 and 1648 by order of the Mughal emperor Shah Jahan in memory of his third and favorite wife. The Taj Mahal is a Muslim jewel of India and also a universally admired masterpiece. 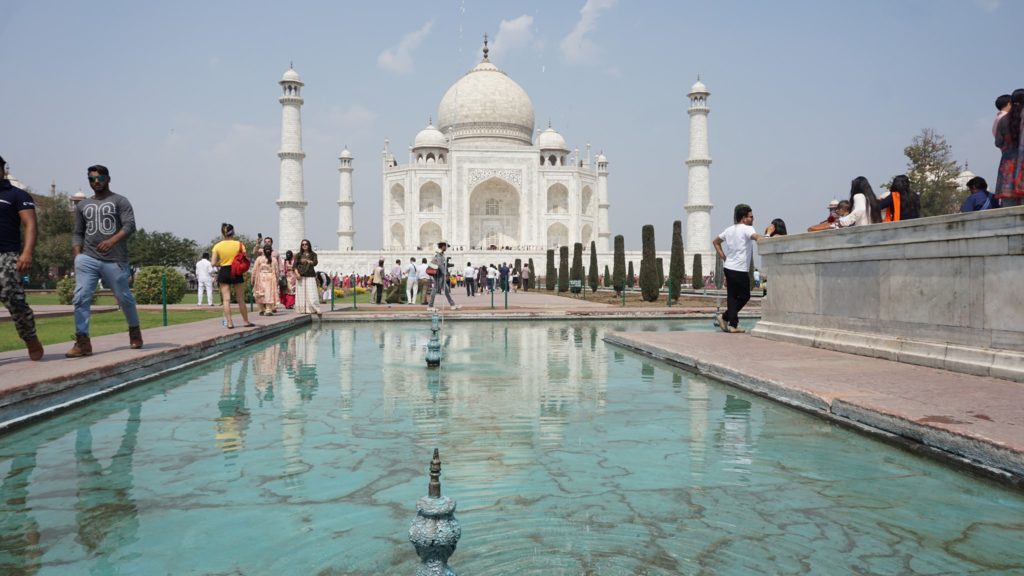 Widely considered one of the new seven wonders of the world, this impressive structure is also considered a Unesco World Heritage Site. 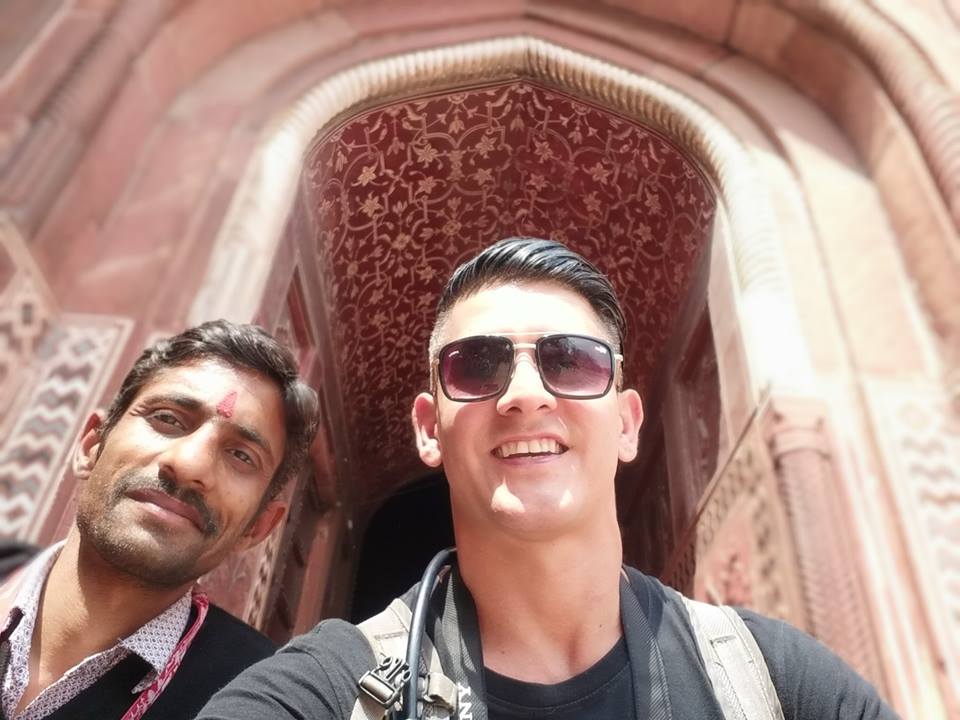 My tour guide Raj was super chill and can even take you to some stunning sunrise locations for epic shots of the Mausoleum from along the banks of the Yamuna river.  His Whatsapp number is +919634488126. 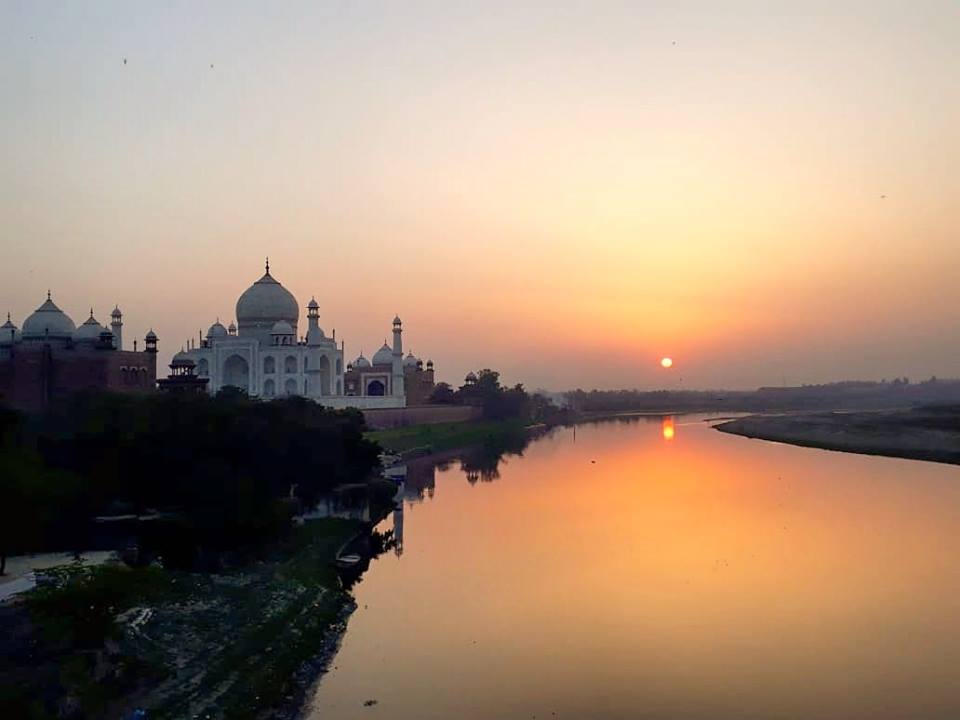 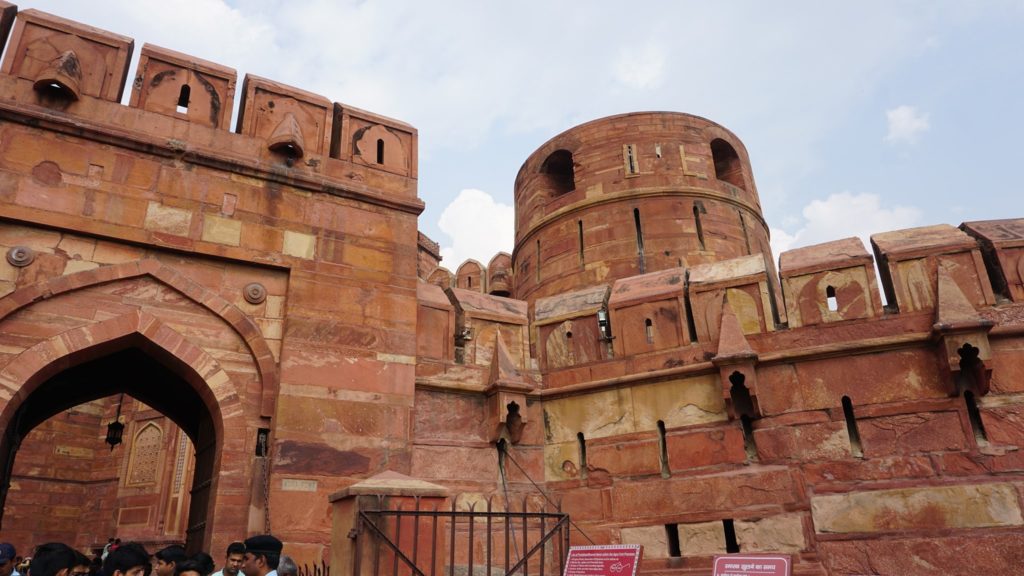 Another really cool and impressive place to visit is the Agra Fort which can be seen from the backside of the Taj Mahal perched up along the cliffs in the distance. 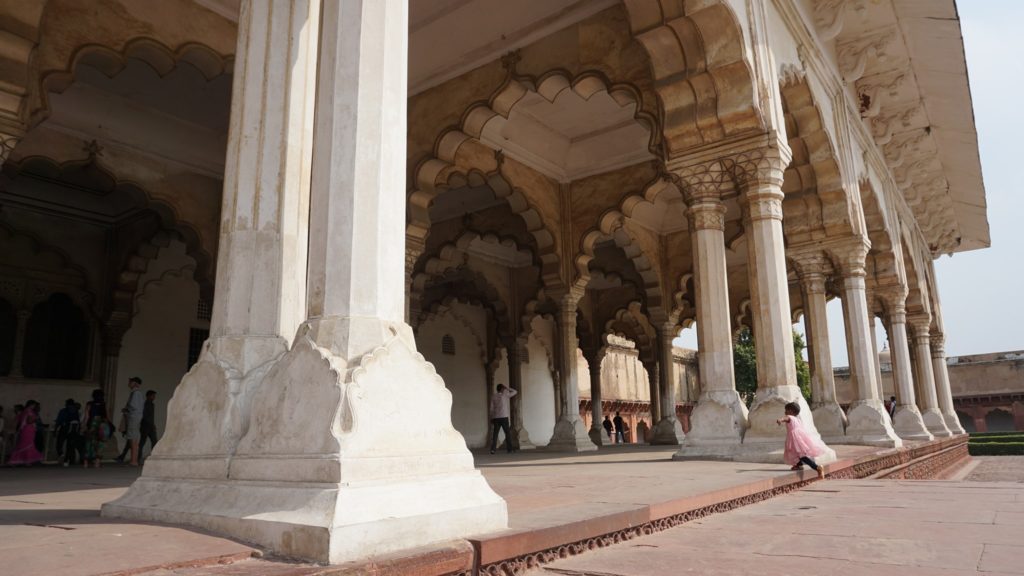 In times of invasions and fortifications, power was best exemplified by impressive palaces and imposing forts. Those who lived in Medieval India and either captured, destroyed or erected these overwhelming edifices remind us of much darker times. 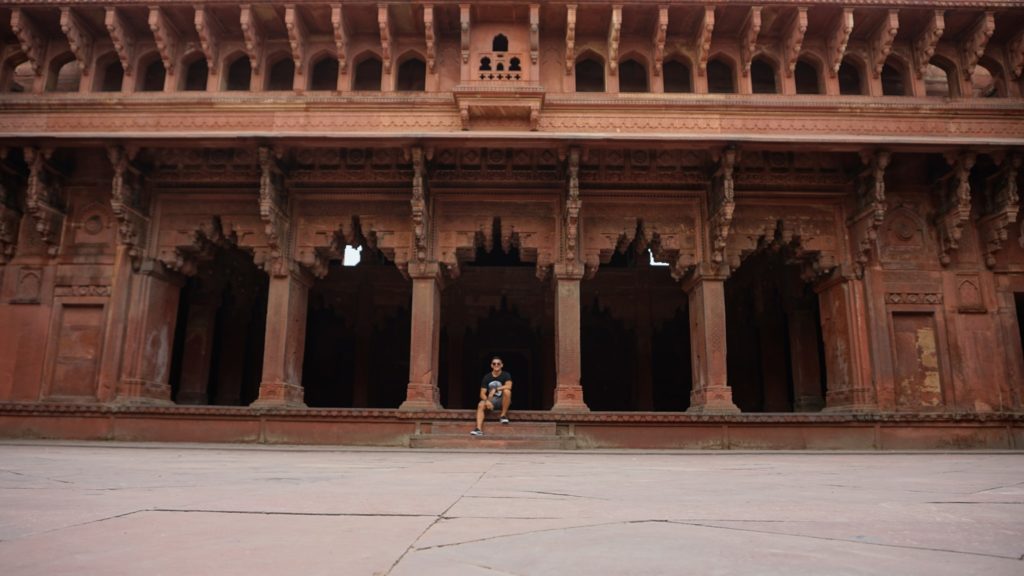 This important 16th-century Mughal monument made of red sandstone is known as the Red Fort of Agra and is also a Unesco World Heritage Site. 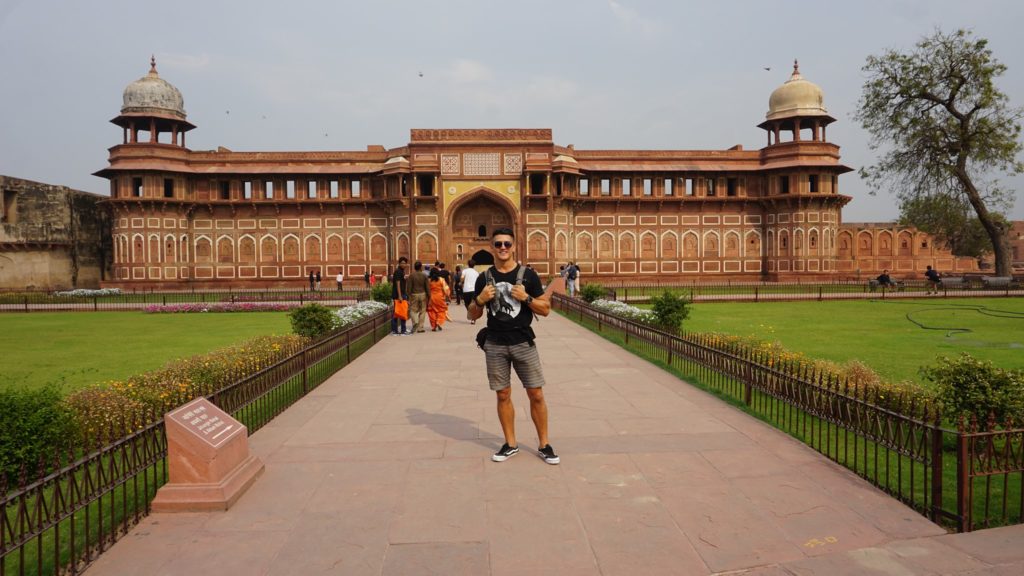 This powerful fort protected the fancy Jahangir Palace and the Khas Mahal, as well as two very beautiful mosques. And don’t be surprised if some locals ask for pictures with you. This actually came as a pleasant surprise compared to many of the other countries I’ve visited where foreigners are so common the locals could really care less. 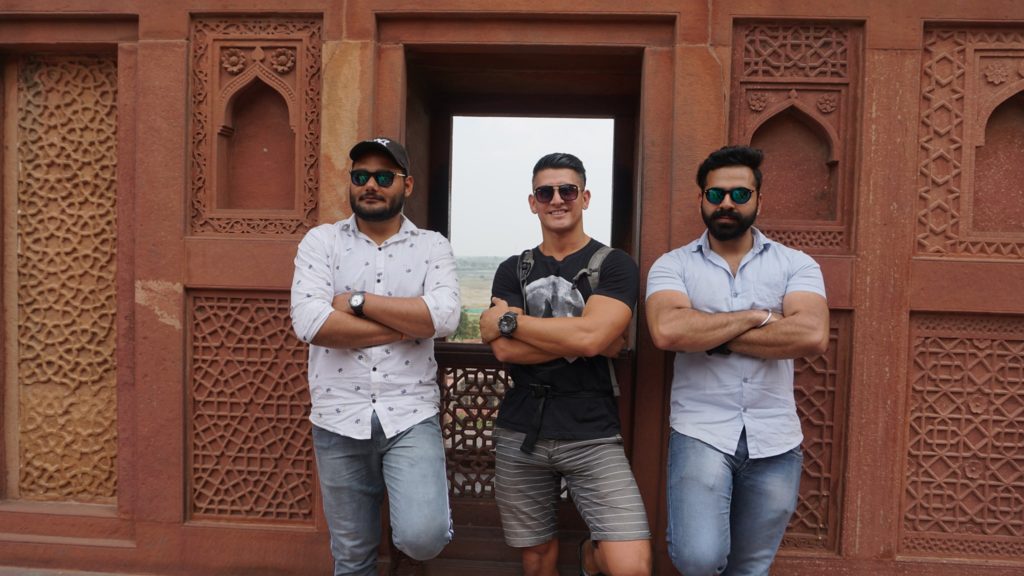 If you have the time after seeing the Taj Mahal on your Agra sightseeing day trip then make sure to check out Agra fort too. 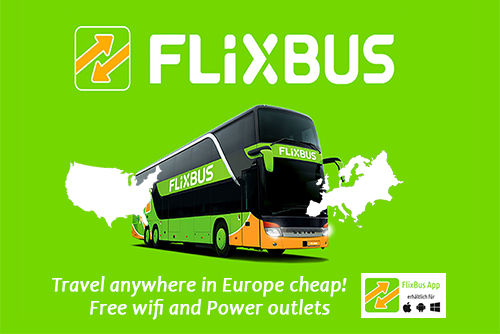 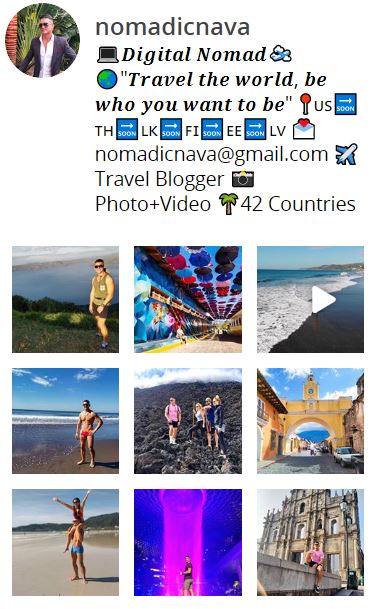 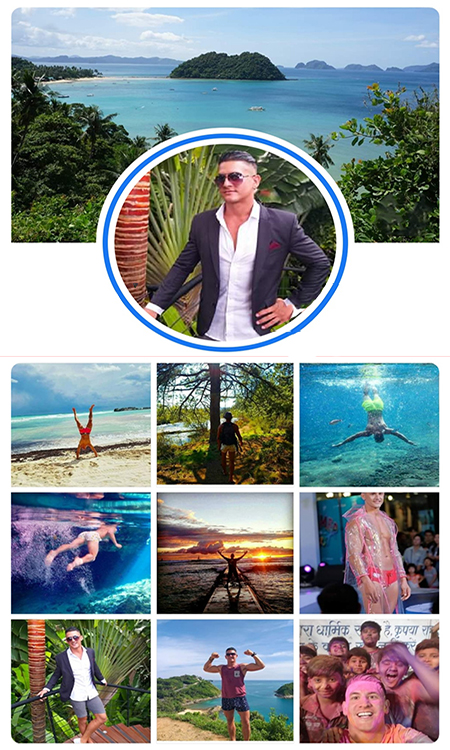