When I arrived in Jaipur I knew straight away I was in for something special, the streets were filled with colors and designs I’ve never seen before with a rich cultural history to match. My Jaipur sightseeing tour is a little unconventional as I didn’t join the seemingly very rare other foreigners who were routinely shown around in their pre-arranged rickshaw roundup. I instead formulated most of my 3-day plan on the way there,  according to some advice provided by both Dr. Gupta in Indore and my host Naman in Jaipur.

Considering this is the closest to the Middle East I’ve been in my 30+ countries, it was very exciting for me to see things like camels and desert forts, to people wearing Hijabs and colorful Sari’s, all of which were fascinating to me. Sure, I’ve seen a lot of Muslim clothing worn in Indonesia and even parts of Thailand, but here it was just more interesting. It’s not every day you get to snap a selfie with a Camel walking down the street.

Jaipur is Indias 10th largest city and is the Capital of the state of Rajasthan which is on the Western side of the Country, about 500 km away from Pakistan. This place has so many fascinating places to see and is becoming more well known now that it even made Tripadvisors Top 20 Destinations 2019 list. I won’t bore you with every detail about the countless shops I visited or the million photos of goats wearing clothes I took but, but I’ll make sure an include some of the most memorable parts of my visit.

On our first day, Naman introduced me to his other guest from Germany and we all went out to get the lay of the land and have some coffee. A little piece of advice, if you get asked if you want your coffee hot or iced, choose the latter because they’ll end up putting a big scoop of ice cream in it with your espresso as well as topping it with chocolate sprinkles!

After having coffee we all went our separate ways until we would reconvene later on. I ended up heading over to spend my afternoon at the famous “Pink City” Palace.

The colors and architecture in the palace were truly remarkable! The elaborate detail and thought put into its design as well as it’s significance dates back to the 1700s when the state capital was shifted from Amer to Jaipur. Maharaja Sawai Jai Singh was responsible for most of would become the first planned city of Medieval India.

I greatly enjoyed my time wandering around the palace and interior museum display rooms, taking pics with the guards and even seeing some occasional performances. Due to the fact I have so much more to show and share about this great place means I will need to leave it for another post which I will link to later specifically about the City Palace in Jaipur.

This building isn’t only famous for being wildly photogenic, but also because it’s actually the world tallest building without a foundation! It’s true, this 5 story Marvel has been able to maintain it’s structure due it actually being slightly round. This can be attributed to its original construction orders which were to have the building resemble the crown of Krishna, the Hindu God.

After soaking some sights and shopping around while wandering the streets, I called it a day and went back to rest, plan, and reflect. I’ll include more details about my visit including where to get the best pics in my Hawa Mahal blog post.

My second day was a much more demanding and energy-intensive day as I explored well beyond the more confined points of interest in the center of town and ventured out up into the hill of eagles and even out to the lake. It’s like being in the desert here so even though most people cover their bodies from head to toe for cultural and religious purposes, it’s also not just a fashion statement.

You’ll likely see some zigzagging trails leading up the hillside to the Forts on the top plateau, you can choose to pay less and be dropped off near the bottom or pay for the entire ride up which is significantly longer and would therefore also cost much more.

If you have your ticket from the City Palace then it also gives you free entry to Fort Jaigarth so make sure and keep it. At the top of the mountains are breathtaking views of the city of Jaipur, including some of the first views you’re likely to get of Jal Mahal the water temple in the distance.

This fort was renowned as the strongest point of Rajasthan and its purpose was to protect Amber Fort. This is also where the Jaivana Cannon was located and is still to this day the worlds largest cannon. The barrel alone weighs 50 tons and it took 4 elephants to swivel back and forth.

After you’ve seen enough Camels and Forts for the day then it may be time to start heading back because traffic in India is INSANE, but it works somehow.

Tal Mahal aka Chala Mahal is a super cool palace located in the middle of Lake Miska and you’re likely to see it from several hilltop vantage points in the forts. This is one to be admired from the shores, making for some even better sunrise or sunset photo opportunities for any aspiring photographers looking for some unique shots.

I stopped at Ram Niwas on my way home for some shots of it’s interesting architrecture. This royal garden is open to the public and located close to the city center of Jaipur.

On the third and last day of my Jaipur sightseeing tour, I was accompanied by my pal Naman who took me to the city limits, out where Amber Fort is located and my most favorite part of the trip, the city walls.

Located 11 km from Jaipur in Rajasthan, Amber Fort is one of Jaipur’s most important and popular attractions. This place is located between the cliff of Jaigarth Fort and the lake that partially surrounds and protects it. As you can see, if you don’t come during monsoon season then you may not even get to see the lake. This was also a big surprise for my host who has always lived here, so maybe it has more to do with our planet and the dwindling availability of water than the seasonality of rain.

I spent my last day hanging out with my buddy Naman and he knew there was a particular shot I was trying to get but realized the day before how far it really was. It wasn’t until I was on the top of Jaigarth Fort, above Fort Amber that I could finally see off in the distance how far the walls wrapped around the city, which is where I would have to go if I wanted to get the pics and video below.

I won’t go into too much detail here that can’t already be summed up by the sheer brilliance of the images and video we captured, but man was this awesome! We actually hiked up the opposite side before looking over and realizing it was the opposite wall line we wanted, haha. So, needless to say, if you’re planning on following in my footsteps, be ready to hike a few hundred steps.

You should also be careful as these were originally built as fortifications and not for tourists. There is no easy way up and there are no handrails, it gets pretty sketchy in some parts so watch your step. 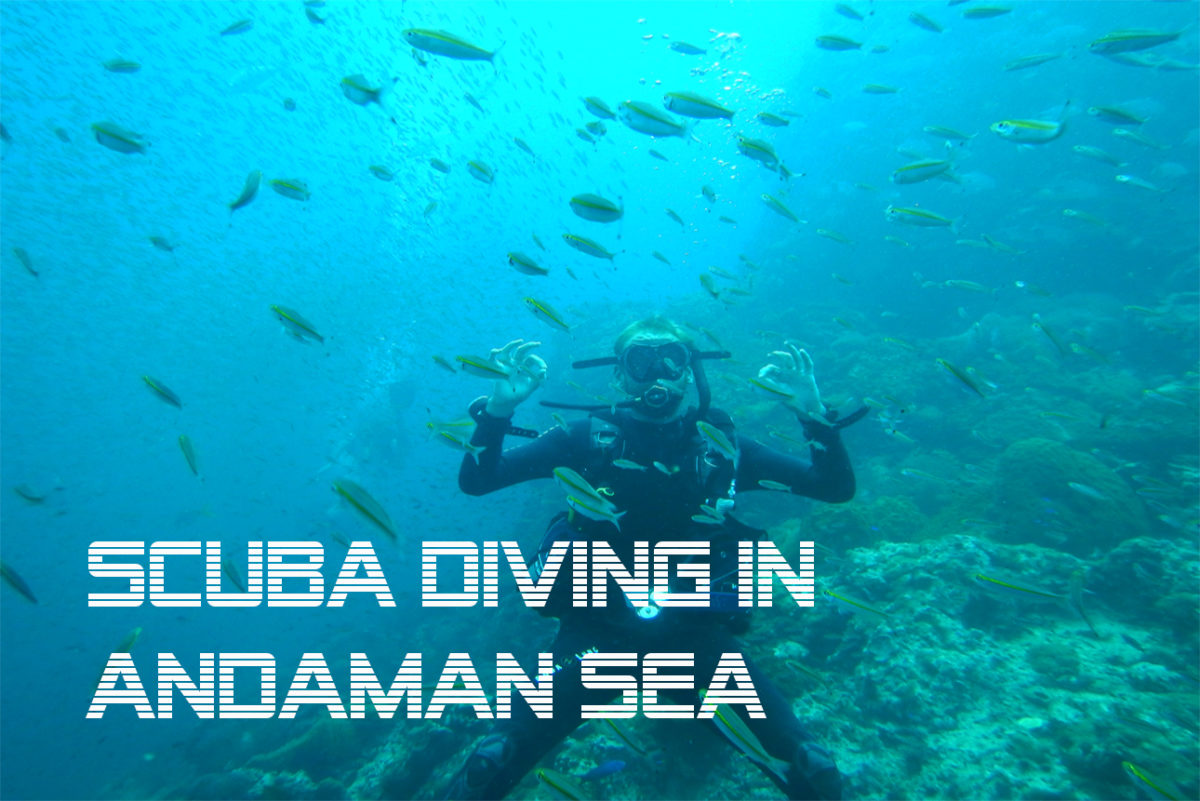