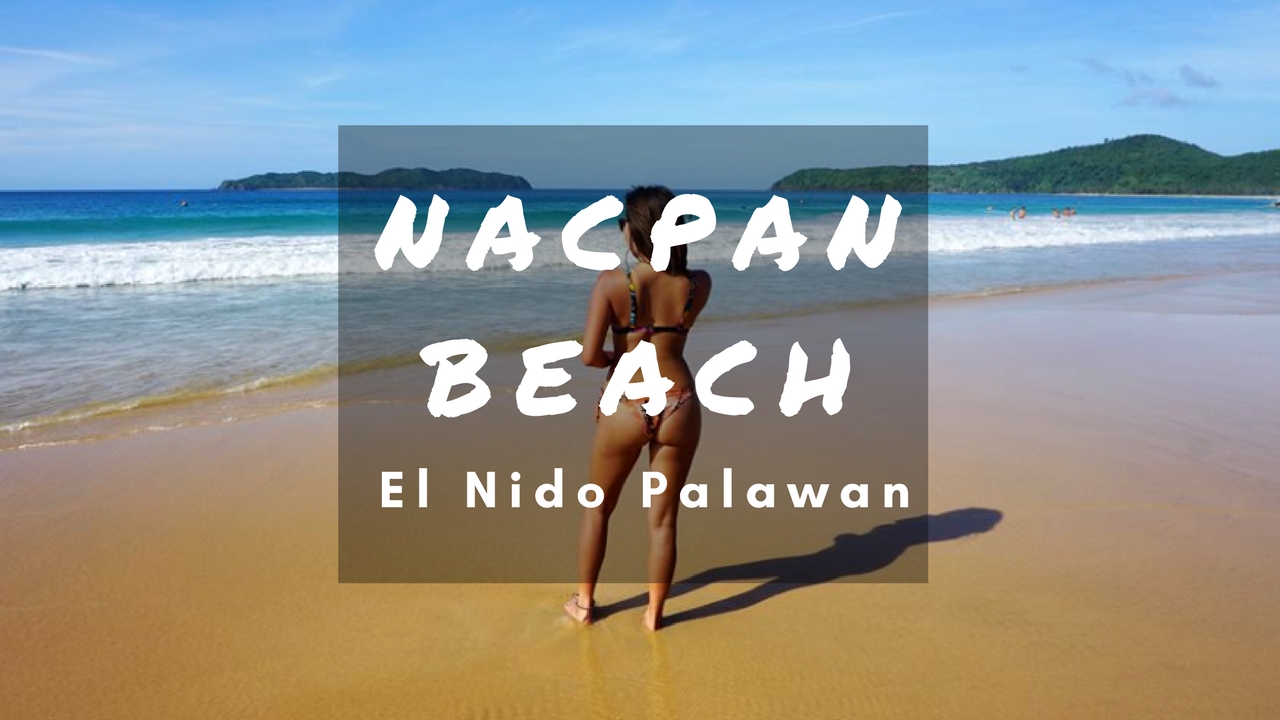 Nacpan Beach outside of El Nido on the island of Palawan Philipines and is considered to be the best beach in El Nido but also the most difficult to get to. Nacpan Beach is 16 kilometres from the town of El Nido and 12 kilometres from the El Nido airport. It is one of the nicest unspoiled beaches on the island. If anyone has been there before then you can attest to how terrible the road is on the way out, but I suppose that is one of the reasons why they collect entrance fees. 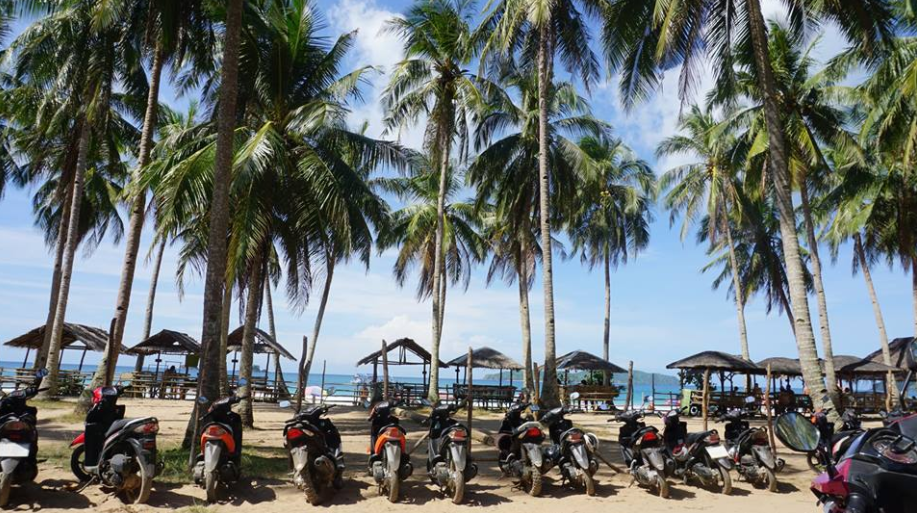 How To Get To Nacpan Beach?

When you finally pull up there is plenty of parking, two restaurants and a bunch of covered spots near the beach to hang out as well as a beautiful clean white sand beach. Although the prices for a motorbike rental are more expensive in relation to other countries in SEA, its a lot better than sitting on a trike one way, which is not only uncomfortable but also takes longer. Another thing I would like to mention is that most of the rentals I found are only for the day and not a full 24 hours like you would expect in other places like Thailand or Bali. 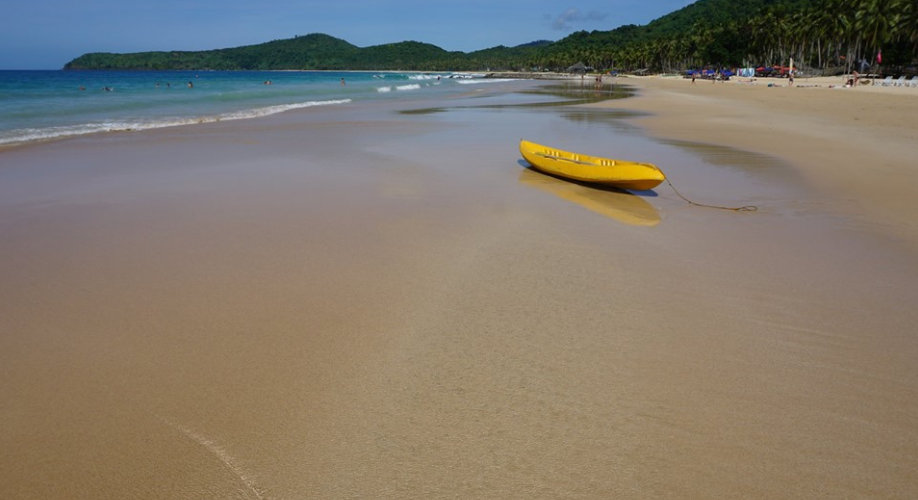 The most popular place to stay for backpacking beachgoers is definitely Mad Monkey Hostel at Nacpan Beach. They have fan rooms, food and drinks from their resto-bar. This is a laid-back place to relax and sink your toes in the sand while enjoying one of Palawans most stunning stretches of sand. You can also stay at Calitang Beach Resort or Jack’s Place, which are two more great places to stay if you want to be away from the hostel scene.

More About The Beach

Nacpan is located near a small fishing village and is known as the “twin beaches” because its southern point merges with the smaller Catilang Beach. This is a beautiful palm tree lined beach with green hills, white sand and beautiful light blue water. You can also take photos from the top of the rock formation where the beaches intersect. 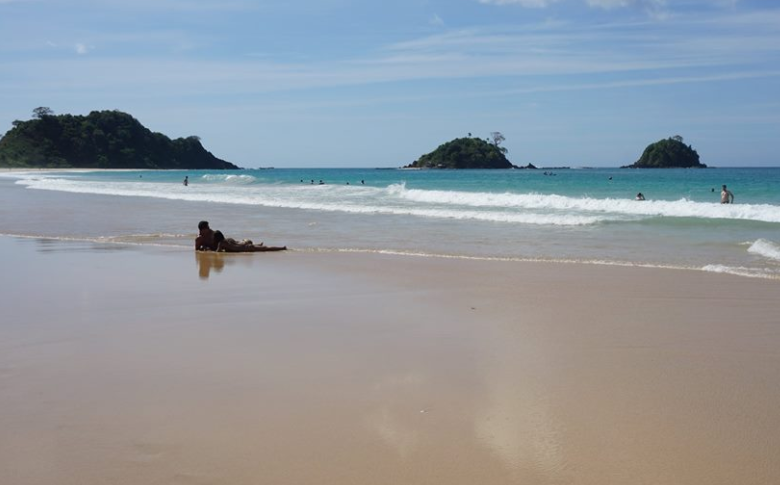 If you’re only in El Nido for a couple days I would recommend taking an island tour one day like we did with Tour A and C, Then spend another day driving out into the “countryside” and out to Nacpan Beach to chill out for the day. Another amazing place you absolutely have to visit is Las Cabañas. I really enjoyed heading out of the Town of El Nido as I found it to be quite crowded, noisy from all the construction and a bit much, especially if you are just trying to relax. 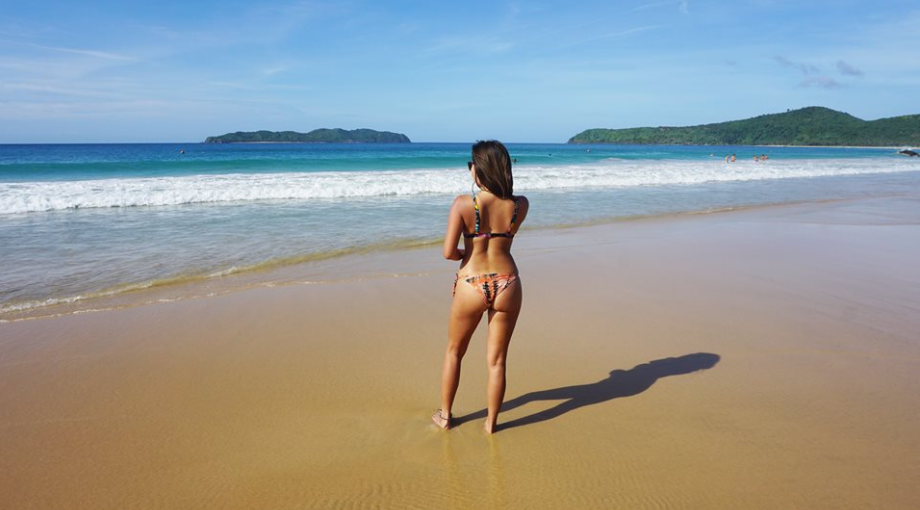 How To Get Thai Driving License

How To Get Thai Driving License