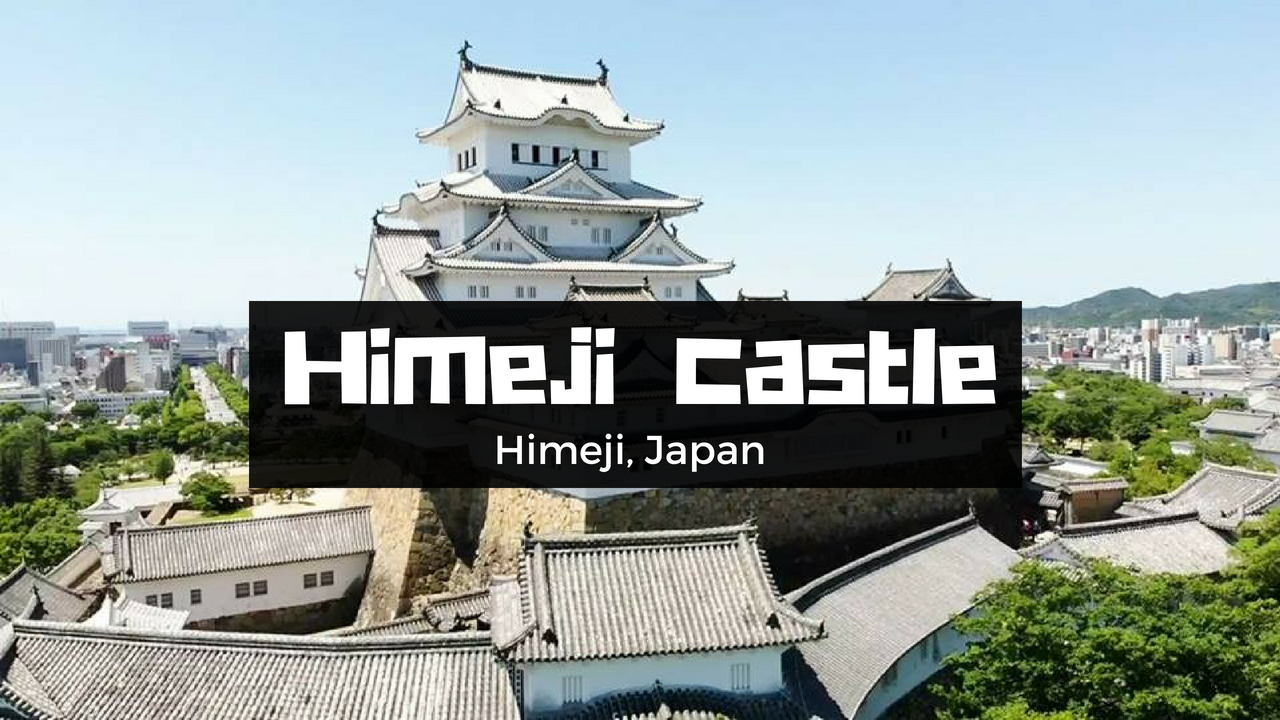 Himeji Castle is widely considered to be Japans most beautiful castle. It is known as the White Heron Castle as a result of its white appearance. The complex castle grounds and exterior aesthetics have been well preserved to maintain this original work of Art which has survived for hundreds of years and through many wars. 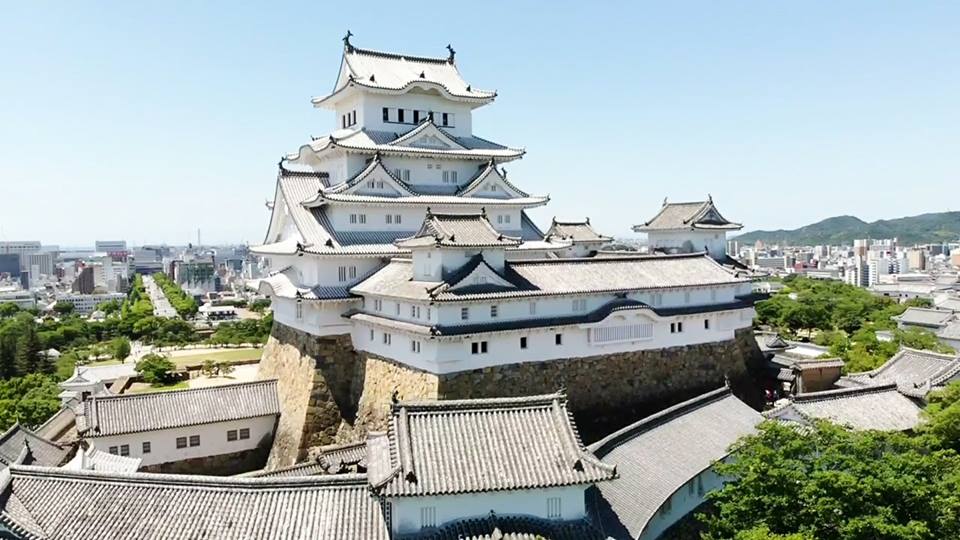 This castle is both a national treasure and a world heritage site. Unlike many other Japanese castles, it was never destroyed by war, earthquake or fire and survives to this day as one of the country’s twelve original castles. 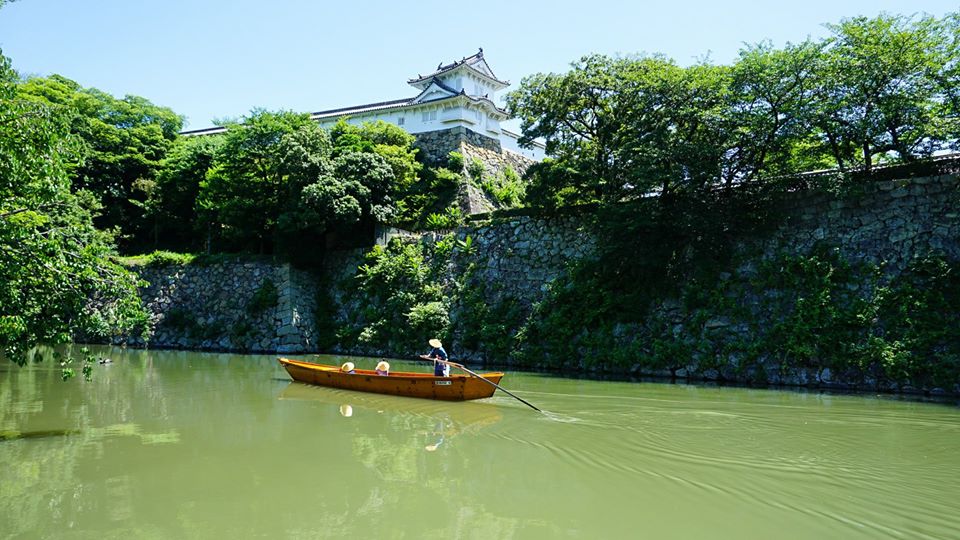 Himeji Castle had strategic importance as a defensive point to the west of the former capital city of Kyoto. The Castle was initially built in the early 1400s but its fortifications were continually improved over the years and was finally completed as it is seen today in 1609. The castle grounds are made up of over 80 buildings spread out and divided by multiple gates and paths. 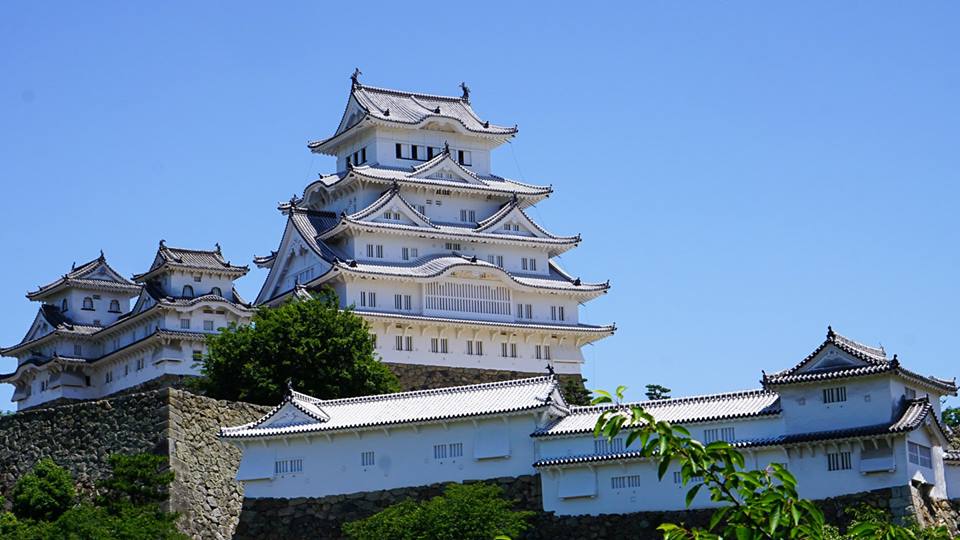 The third or outermost section of the castle is where most visitors enter through the Oteman Gate, admissions in this area are free but you can only get distant shots of the castle from there. During Spring you can expect beautiful cherry blossoms. Further north you will come to the Hishi Gate which marks the entrance to the paid area. Admission to the Castle is 1000 yen. 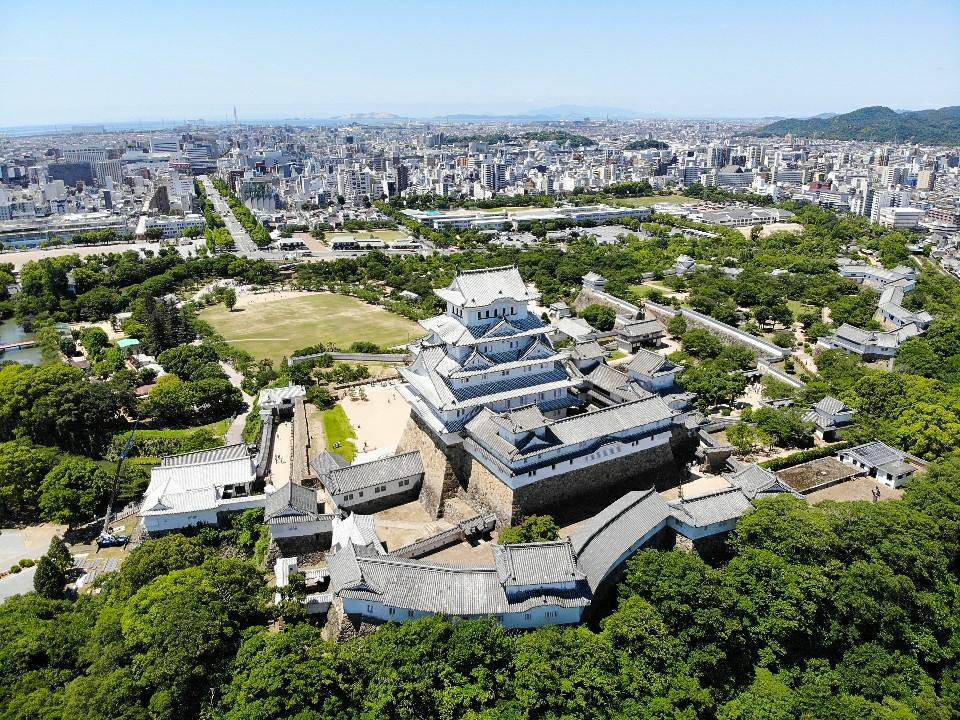 The way up to the castle past the Hishi Gate is like a labyrinth of stone-walled pathways winding your way up to the top. At the heart of the complex stands the main keep, a six-story wooden structure. It is one of only a handful castle keeps in Japan that feature wing buildings, adding complexity to its appearance.

Entering the main keep through an entrance on the first floor will allow you to climb the narrow staircases which are how you get to each floor. As you climb upwards the floors become progressively smaller. The floors are generally unfurnished. 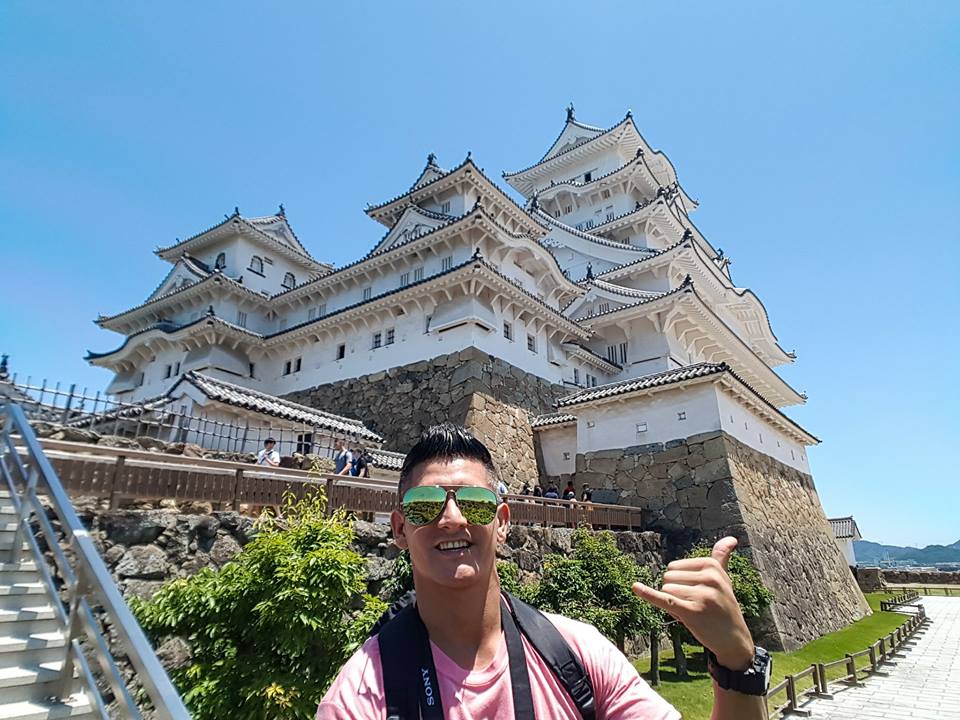 The topmost floor houses a small shrine and lets visitors peer out in all directions, down over the castle roofs, at the maze-like defenses below and out across the city of Himeji. You can also admire an up-close view of the fish-shaped roof ornaments that are believed to protect from fire. 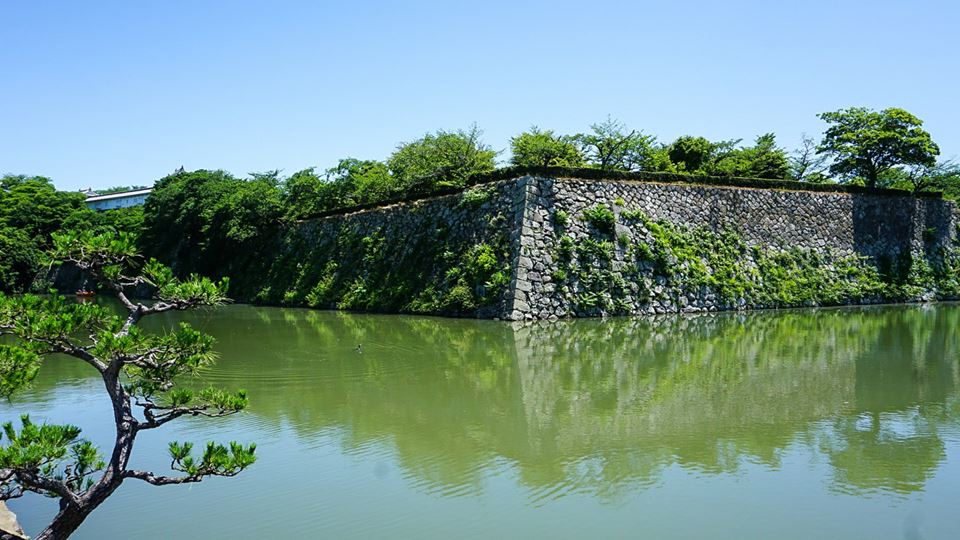 It takes a solid hour to get to Himeji by train from either Kyoto or Osaka. The castle can be reached by walking about 20 minutes North from Himeji station or five-minute ride by bus (100 yen one way) or taxi (about 650 yen one way).