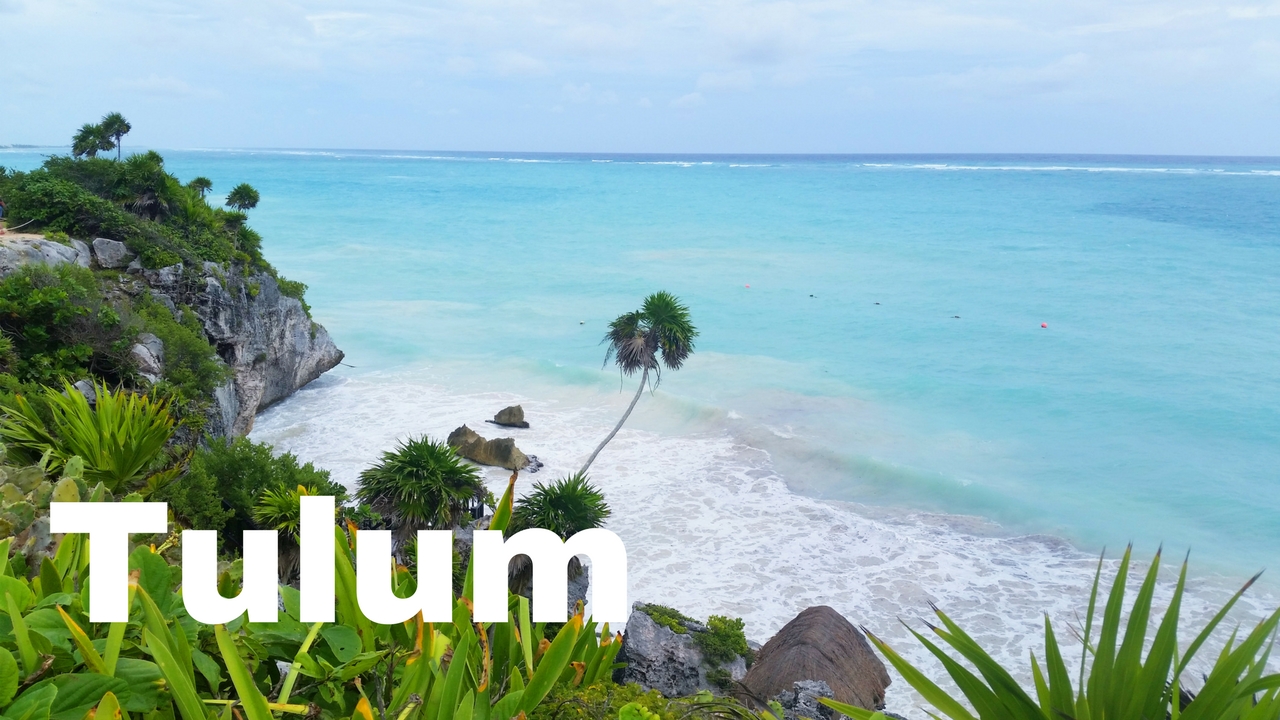 Tulum is a beautiful tropical tourist destination which is also the site of a pre-Columbian Mayan walled city serving as a major port for Cobá. The ruins are situated on 12-meter (39 ft) tall cliffs along the east coast of the Yucatán Peninsula on the Caribbean Sea in the state of Quintana Roo, Mexico. Tulum was one of the last cities built and inhabited by the Maya; it was at its height between the 13th and 15th centuries and managed to survive about 70 years after the Spanish began occupying Mexico. Old World diseases brought by the Spanish settlers appear to have resulted in very high fatalities, disrupting the society and eventually causing the city to be abandoned.[citation needed] One of the best-preserved coastal Maya sites, Tulum is today a popular site for tourists. 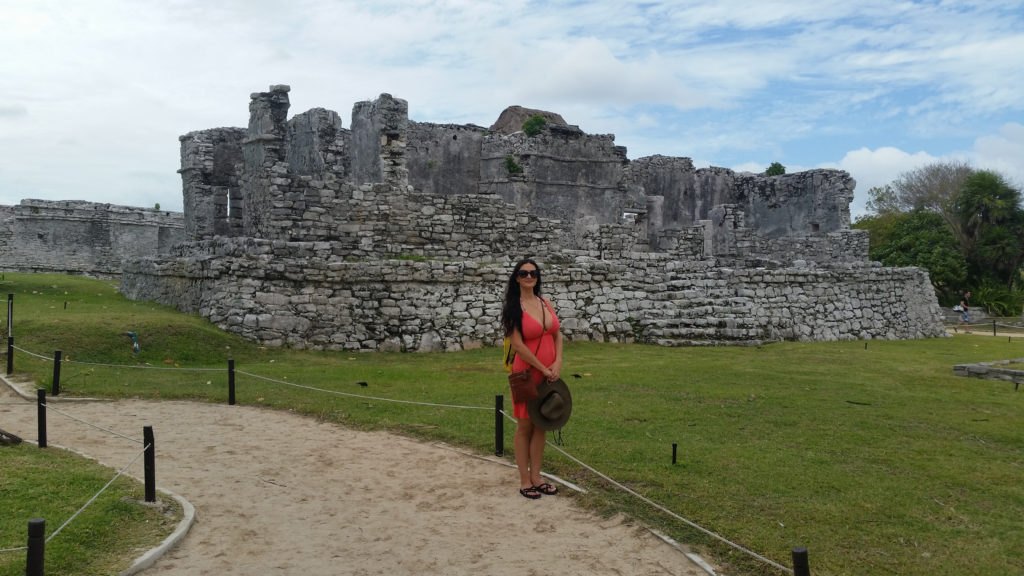 Located a short 15 minute bike ride from our hotel is the beach and Mayan ruins. You can park and lock your bike near by and then walk around the large coastal ruins. It was not too crawded when we went and the weather was warm and humid. 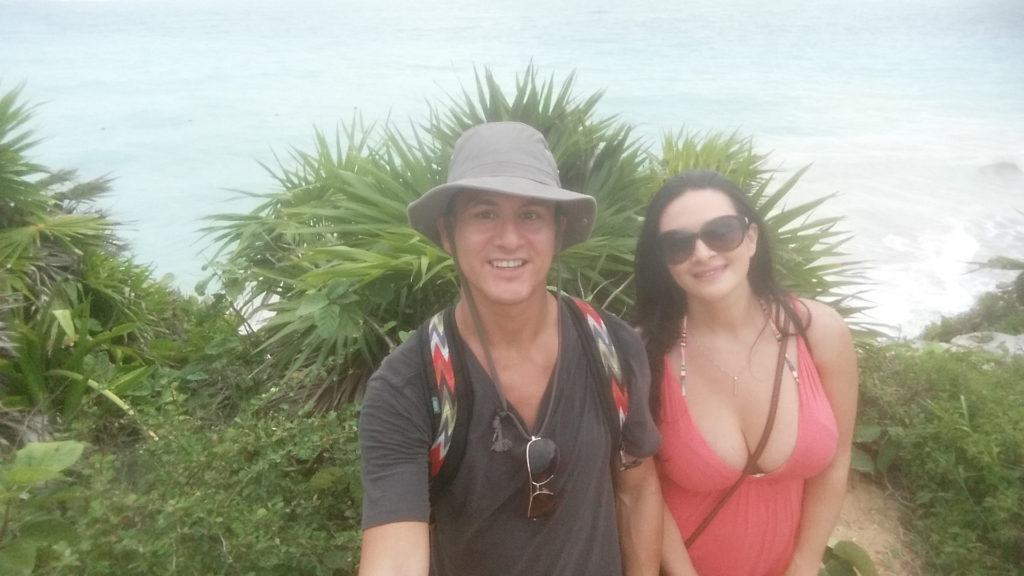 Another great location to visit near Tulum is the Gran Cenote. Located another short bike ride West from town. Well worth the ride, this Cenote is full of beautiful, crystal clear water, turtles and small fish.

There are several large caves interconnected by underwater tunnels, you can snorkel or even scuba dive deep down into the depths of the caverns. 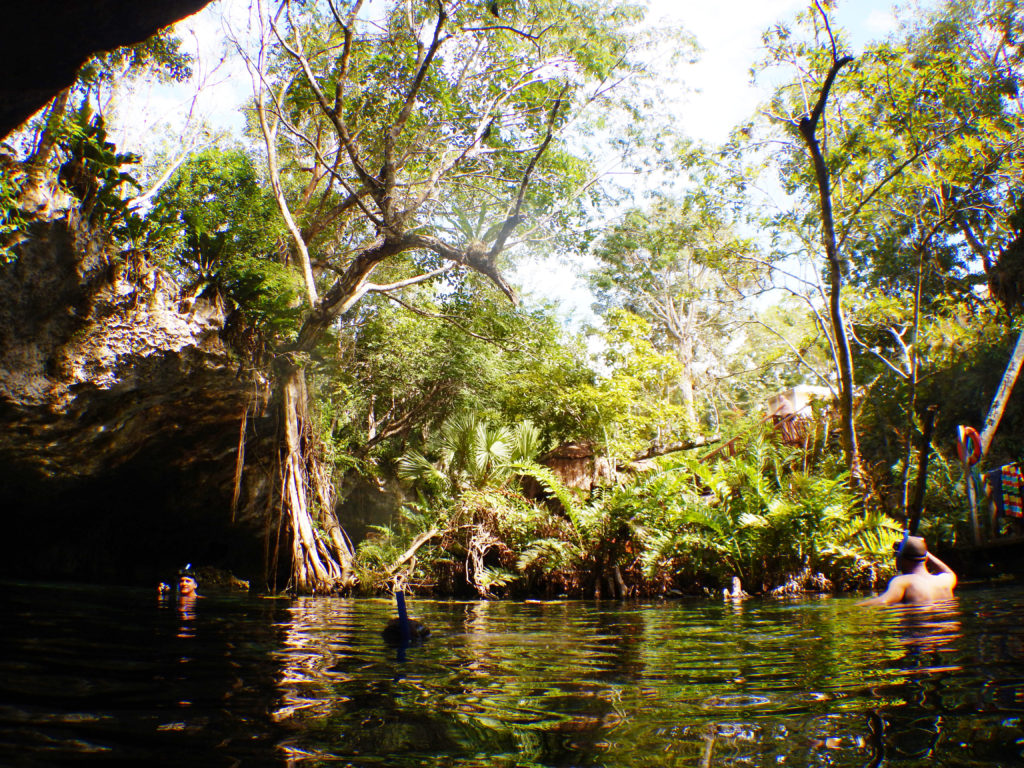 Tulum is an excellent and affordable destination for a quick holiday getaway or even up to a week like we did when we went. There is plenty to do around town as well as other locations reasonably close by like Play del Carmen and even Chichen Itza. I highly recommend visiting if you want to have a nice mix between the tropical beauty of south America mixed with the latin flavors and culture of Mexico.