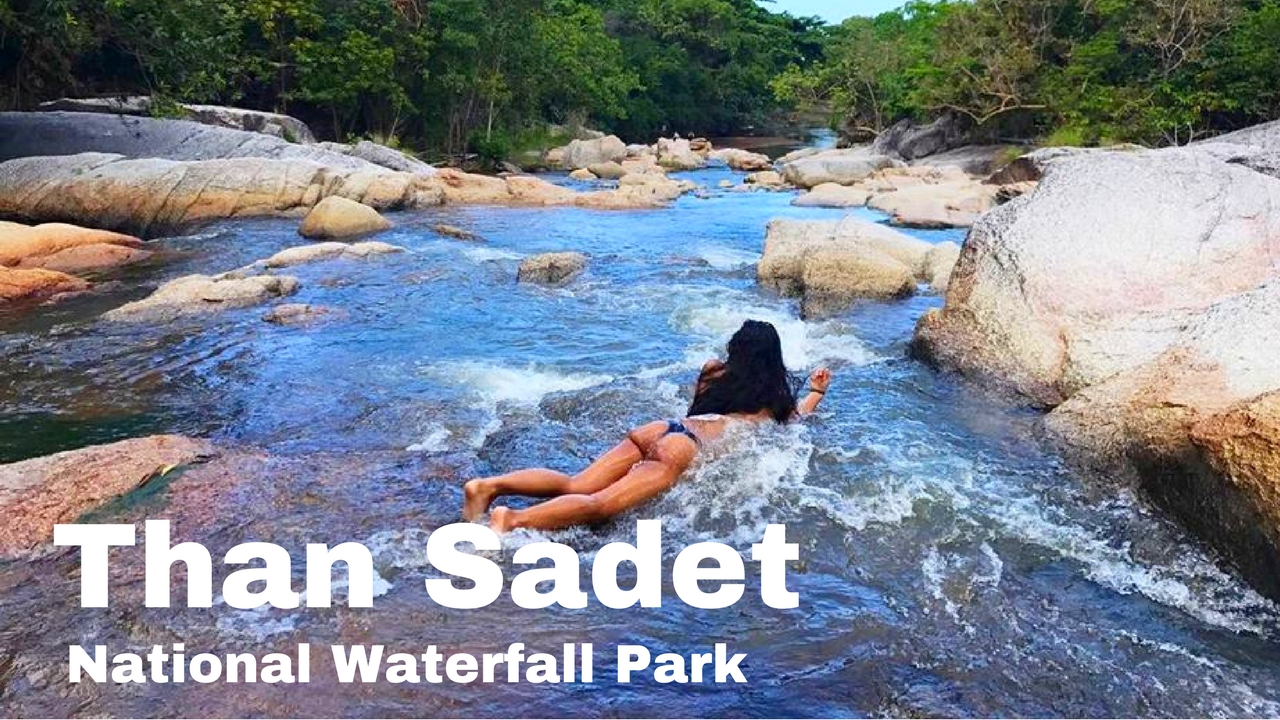 Than Sadet is a beautiful national park located on Koh Phangan. It is an excellent place to go on a date or with friends to capture some great pics and sit in the rock formations in the river. This place is located between thong sala and Thong Nai Pon Yai Beach. 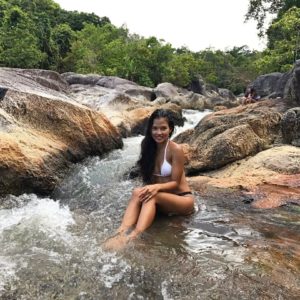 As you approach the river, you can either go right which will take you up to some pretty awesome rapids and sink holes in the rocks which  you can sit in like a hot-tub. If you go left, it will take you to calmer waters where the river is lined by trees and winds away into the distance. 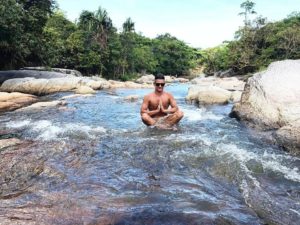 The park is named after the royal visit of Rama V, Than Sadet (lit. Royal River) who came to the island to visit the waterfall first in 1888, then returned as many as fourteen times over the next 21 years. Rama V’s initials can still be seen carved in a commemorative rock near the estuary of the river where the waterfall empties into the sea at Than Sadet Bay. The river itself forms a series of waterfalls and rock pools along its 2.5 km length, providing excellent trekking possibilities for the experienced. Several other Thai monarchs have visited the site including the current King Rama IX.