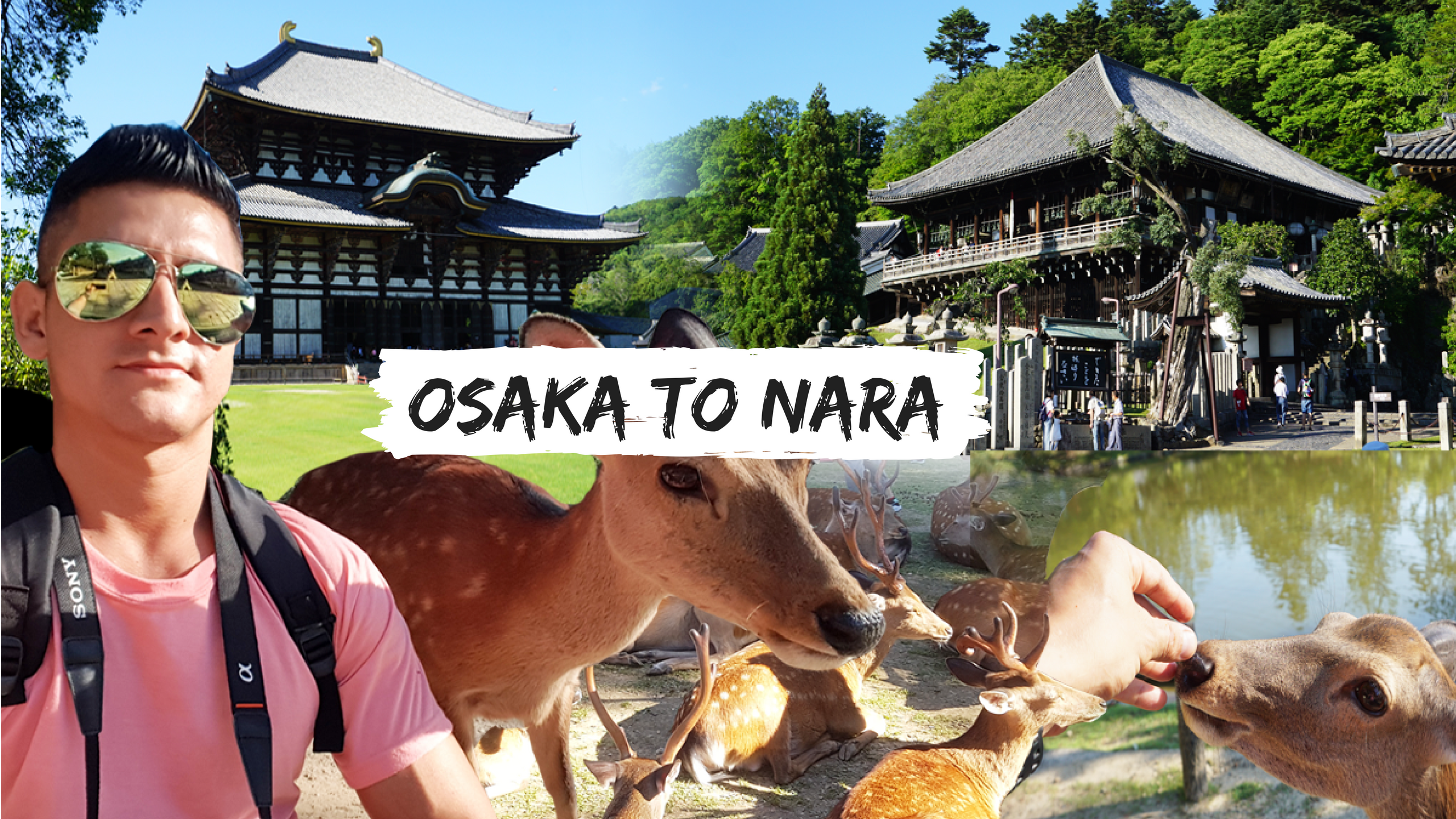 By Nomadic NavaJuly 2, 2018October 12th, 2020How To Posts, Japan, Uncategorized
No Comments 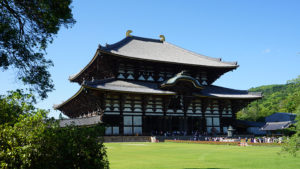 Nigatsu-dō is located to the east of the Great Buddha Hall, on the hillside of Mount Wakakusa. It includes several other buildings in addition to the specific hall named Nigatsu-dō, thus comprising its own sub-complex within Tōdai-ji. 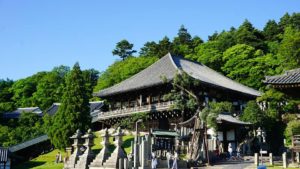 Nara park is home to hundreds of freely roaming deer. Considered in Shinto to be messengers of the gods, Nara’s nearly 1200 deer have become a symbol of the city and have even been designated as a natural treasure. Nara’s deer are surprisingly tame, although they can be aggressive if they think you will feed them. Deer crackers are for sale around the park, and some deer have learned to bow to visitors to ask to be fed. 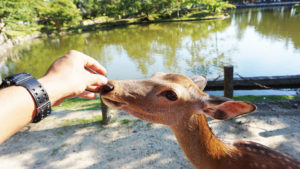 How To Get To Nara:

Two train lines connect the cities of Osaka and Nara: the JR Yamatoji Line, and the Kintetsu Nara Line. The JR line is covered by the Japan Rail Pass, but the Kintetsu Line is not. However, within Nara city, Kintetsu Nara Station is actually more centrally located than JR Nara Station and has better access to the main sightseeing locations. The Kintetsu Railway also has its own discount passes which can be used to travel between these cities. 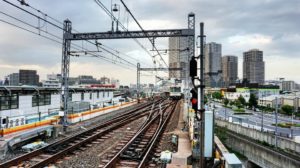 ra station in about 50 minutes and cost around 800 yen.

If you are traveling from the Namba Station then it will only cost around 560 yen.

You can look up train times and fares from other locations here at JR West Timetable and Fare Finder.

If you plan on taking the Nara Kintetsu line then you will either take the Kintetsu Nara Station for 560 yen or the Limited Express service for 1,070 yen.

Unless you go all out like I did and head an hour West before heading East to Nara then you should easily be able to see most of the local attractions at a more relaxed pace. The Deer Park is actually the first main sight you will encounter heading to Todai-Ji from Nara Station. I would recommend coming back to them later as the deer are all over the place, even by the temples so you can see them later after the temples have closed.

I hope this post helps anyone trying to plan their trip to Nara. If you have any questions feel free to comment below or DM me on my Instagram.