Ban Gioc Waterfall ranks as the largest waterfall in Asia and fourth largest transnational waterfall in the world after Iguazu Falls, Victoria Falls, and Niagara Falls. While Vietnam calls it Ban Gioc and the Chinese call it Detian Falls, they both share the same border and by far some of the most breathtaking scenery between the two countries.

These massive falls are surrounded by picturesque limestone karst mountain peaks, jutting out of the ground making excellent backdrops. You may be more familiar with other Karst rock formations found at Halong Bay or Phang-nga Bay in Thailand. The entire scene is surreal and surrounded by dense tropical forest and free-flowing waters into the Guichin river.

It’s said that these waterfalls have a 30m drop from the highest point. The width of the Chinese waterfall alone is 120m and when combined with the Ban Gioc, they total 200m overall. These numbers combined are what makes this the largest waterfall in Asia. Although both falls appear separate, during heavy rain seasons they merge to become one massive waterfall.

In regards to exploring the falls, after paying 80CNY  you will get dropped off by the bus from the tourist centre. The walking trail starts you off riverside and ascends from there. There is the main level, which as the closer you get the less of the falls you can see because they are so spread out.

The next level leads you to a couple more falls, the third level is the tops of the falls and then at the very top is the Vietnamese Bazaar where you can go buy overpriced Ice cream, souvenirs and other nonsense. More importantly, on the top is where the 53rd border marker right is on the China-Vietnam border.

The best part about reaching the top is the numerous viewpoints that are set up on your way back to the tourism pickup point. I was really impressed with these waterfalls and with the way China maintained it all in general.

Now if you’re planning your trip from Nanning, which is the most realistic considering Nanning is the Capital of Guanxi, then you will want to take a bus. Unlike many other Asian countries, I found the buses in China to be much newer and nicer and very affordable. The 5 hour trip from the Langdong Bus Station in Nanning and it only cost around 110 CNY (around $18USD). They were cleaner, more comfortable and roomier than ones I have taken in Vietnam, Cambodia, Myanmar or the Philippines. For more information about the buses, you can check here.

Thanks for reading, I hope you found this information useful and please feel free to ask me for any questions or advice. You can dm me on Instagram @nomadicnava and check out more posts here. 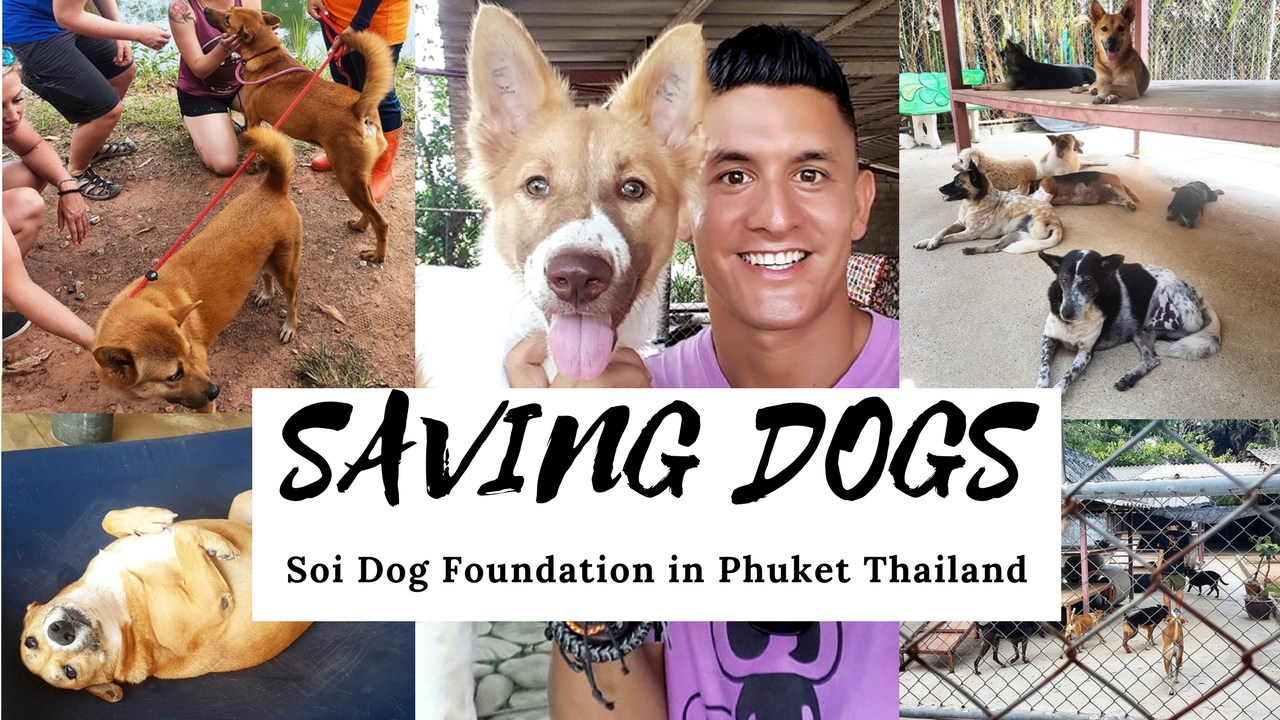